Below Deck‘s Heather Chase is the new chief stewardess for season 9, replacing Francesca Rubi, who replaced long-time star (and virtual OG) Kate Chastain. Those are big shoes to fill, especially for being so young. So who is Heather Chase, and how did she rise up the ranks so fast?

Heather is a Certified Yoga Teacher

Heather, age 25 while on season 9 of Below Deck, is a professional yoga teacher on top of being the new chief stewardess on the My Seanna. Lots of her Instagram is her in yoga poses and at retreats. You can tell she’s a pro, and recently she got her prenatal yoga certification.

She even at one point had yogi dreads.

Growing up in Hawaii

Early in season 9 of Below Deck, Heather opened up about being bullied growing up in Hawaii. She was the only white girl with blonde hair at her school and she says she faced daily abuse like her “arm being broken, face bashed in, [and] lunches thrown at me.” She also is very close with her Captain-Lee-looking-twin grandpa who she says taught her her hard work ethic and making sure she is in a career she’s passionate about.

According to Heather early on in season 9, she traveled in Europe, including Italy. She then worked on yachts and rose fast to the rank of chief stew at the age of 25. Her secret to success — absorbing everything her superiors asked of her and doing her work without complaining, going above and beyond.

Not talking back or backbiting are both things Second Stew Fraser Olender and Third Stew Jessica Albert could learn from their boss. Both stews claim Heather is cold and expressionless. But it’s nothing her predecessors Kate Chastain, Francesca Rubi and Adrienne Gang haven’t also been called.

Good thing Chase has a thick skin and doesn’t let it get to her like Francesca and Adrienne did.

Fraser, Deckhand Rayna Lindsey and Jessica have also all complained Chase doesn’t do enough of the interior work herself. But that’s typical nonsense from interior underlings who don’t realize all the administrative work behind being the chief stew of a superyacht. If Chase didn’t have a good work ethic she wouldn’t have rose in the ranks so fast. Also, Captain Lee is impressed. And his judgment is worth a lot more. Plus, Chef Rachel Hargrove is also a fan.

Heather throughout the start of season 9 says she was in a committed relationship with a former charter guest on yacht she previously worked on. According to Chase it’s the “hottest” relationship she’d ever been in. However, it looks like some guys, including charter guest Todd Weiss, may be distracting her from her relationship.

First Officer Eddie Lucas seems to have had his eye on her. That despite being in a relationship of his own while on the show. He even got in a bit of hot water when he admitted to his girlfriend he’d picked up Heather and threw her into the My Seanna hot tub.

Lucas also has looked a bit jealous when wild Brit and Lead Deckhand Jake Fougler has started flirting with Chase. The latest previews suggest something may happen between the two blondes. Chase also previously admitting Jake would have a shot if she wasn’t taken, so maybe it’s all foreshadowing something to come. Chase has certainly stoked the rumors a bit by commenting on some of Jake’s IG posts.

If Heather Chase is currently dating anyone it certainly isn’t Instagram official.

She’s globetrotted the world, including Aspen, Colorado, Washington, D.C., Miami, Florida, all around the Caribbean, Europe, Costa Rica, and more.

She’s also worked on other superyachts before being on Below Deck.

Overall, Heather Chase has the looks and talent to be the next long-term Chief Stew of Bravo’s top hit show Below Deck, with the potential to run interior several seasons like Kate. 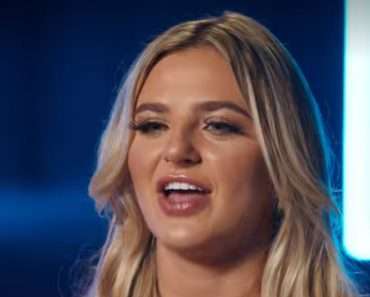 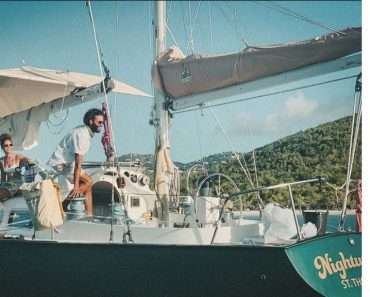 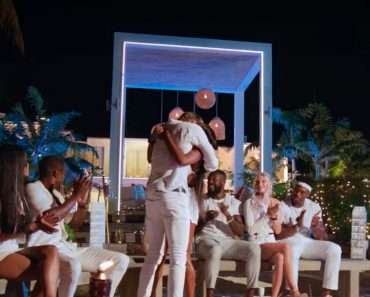 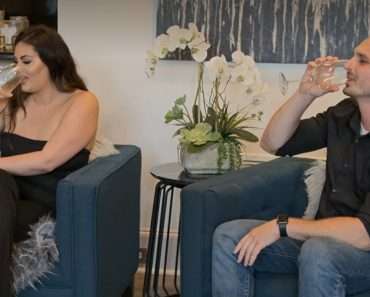