There were a bunch of clues Gabriela Barragan would most definitely quitting Below Deck Sailing Yacht season 3. Although typically loved by the viewership, Chief Stew Daisy Kelliher is taking heat from fans for Gabi quitting.

A careful observation of Gabriela’s Instagram profile shows that she traveled outside of the island of Menorca, Spain, in early August. Yet, other BDSY season 3 cast members were still posting and filming in that location for the show on Parisfal III at the time. On top of this, Gabi’s Instagram posts at the time have cryptic messages, which seem to reference her departure.

And now in the past few episodes Gabriela has repeatedly mentioned wanting to quit. Coincidence? No. In the episode 10 preview, Gabi asks for a meeting with Captain Glenn Shephard in which she is crying. And at the end of the episode, that’s exactly what happened.

At the beginning of Below Deck Sailing Yacht season 3, Daisy picked Gabi to be her second stew. However, she didn’t back up her choice with much of a reason. She also admitted that Third Stew Ashley Marti and Gabriela had the same experience. This led to Ashley not believing she needed to respect Gabriela’s authority.

However, from the get-go Daisy somewhat played favorites with Ashley and didn’t back her second-in-command. When Gabriela called out Ashley for slinking off to help Daisy with provisions planning, while her tasks list wasn’t done, Daisy took Ashley’s side. Ever since Ashley was able to ingratiate herself with Daisy, she was rudely dismissive of orders from Gabriela. Meanwhile, Gabi has had to pick up the slack and has no recourse for Ashley’s insubordination.

After serving all the charter guests for five charters, the disrespect towards Gabriela took its toll on her. It also wore down her self-confidence in her ability to do her job.

In a post on Below Deck‘s subreddit, fans discussed how Daisy’s lack of support for Gabi changed their opinion of her compared to BDSY season 2.

Redditor “SnooPandas9602” pointed out that Daisy was aware of the competition between Ashley and Gabriela. Instead of checking in with Gabi, it appears Daisy encouraged “Ashley sucking up” and “isolating” Gabi.

“I raised an eyebrow when Daisy said in a [monologue] that she knew Ashley was trying to undermine Gabi because she wanted the top spot. Obviously it’s causing conflict so just shut it down, girl! A quick meeting on her expectations around hierarchy and work duties would relieve a lot of stress from the situation,” said another Redditor.

Other fans pointed out how Daisy also tried to address the situation at the worst time. While everyone was drinking Daisy pulled aside Gabi and Ashley, telling them to hug it out. Gabriela couldn’t stand Ashley’s deceitfulness in the discussion and bailed.

“I still like her because people should be allowed to make mistakes without being instantly hated. And to be honest, those girls aren’t being honest with her,” said another fan on the Reddit post.

Other fans said Chef Marcos Spaziani is more to blame for Gabriela’s uncomfortable situation that led her to quit. They think he likes to stir the pot. It also appears he gets along better with Ashley and Deckhand Kelsie Goglia. Fans are speculating Kelsie and Marcos also had a thing on the boat together. Kelsie and Ashley went to Chef Marcos’ new restaurant in LA together recently, too. So it looks like there was a clique on board that shut out Gabi. Perhaps that’s why she lashed out at Marcos on their day off.

Since leaving Below Deck Sailing Yacht season 3, Gabriela worked (and dated?) Below Deck season 9’s Deckhand Wes O’Dell. She’s also become good friends with OG Chief Stew Adrienne Gang. The two likely commiserated, on Adrienne’s podcast in an unaired episode, about having colleagues who were on a yacht to be on TV, not work. (Viewers will recall Adrienne had to deal with an insubordinate third stew too, Samantha Orme.)

Despite Gabriela not getting backed up by her boss Daisy, she did at the start say she can be abrasive. That may have played a part in her quitting the show. However, her crew members also didn’t seem to have her back. And Ashley and Marcos seemed to want to actively sabotage her position on the boat. 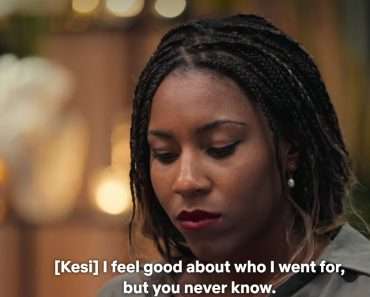 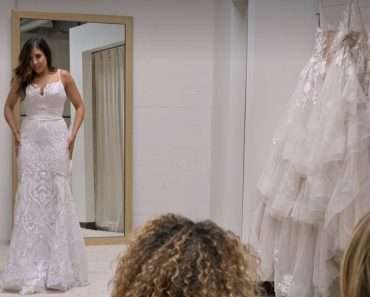 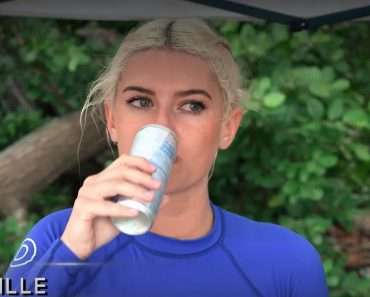 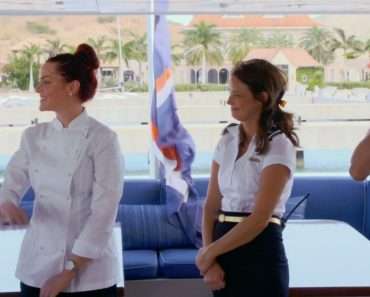