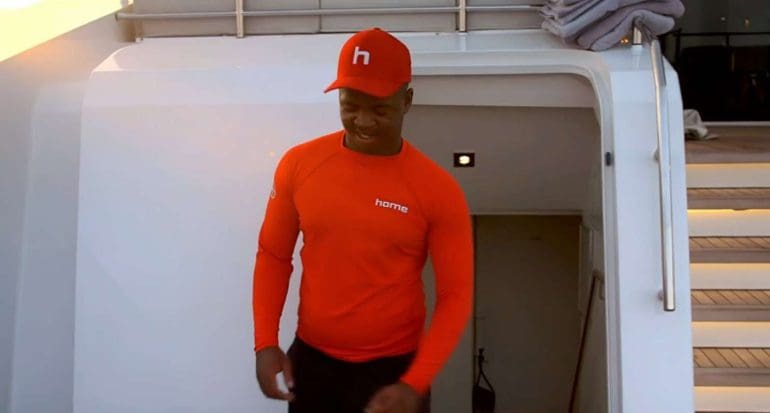 Deckhand Zee’s birthday has become a major part of the plodding plot on Below Deck Mediterranean season 7. Besides Kyle and Natasha constantly slacking off and angering Natalya, Jason’s inevitable quitting after insubordination towards Storm, Natalya and Storm’s shaky boatmance, and Natasha’s texting with her mysterious on-again boyfriend, not a lot is really happening aboard superyacht Home. So, when the boat’s owner pays for them to have a night off that corresponds with Zee’s birthday, suspense is built up for a couple episodes before the celebrations. 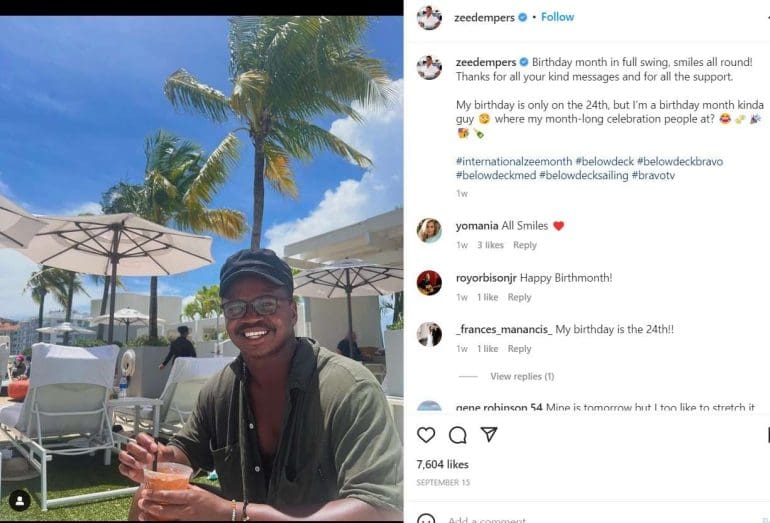 Zee (Mzi) Dempers‘s birthday is on September 24th, but he makes it a month-long celebration. Deckhand Zee turned age 28 this month. He previously joked about turning 21 back in 2015. Zee’s birthday makes him a deep and contemplative Libra.

In the leadup to his birthday on Below Deck Med season 7, where he turned 27, Zee explained how he goes all out for his month-long birthday celebrations.

“My birthday celebrations first started off in university. We started National Zee Week, and then as time went by it became International Zee Week. And basically every day of my birthday week became a different activity,” Zee said in episode 11. “So this is very, very different. Obviously I’m keeping it to my one day.”

This year, Zee has been celebrating his birthday all month long. He’s been posting Instagram stories celebrating. 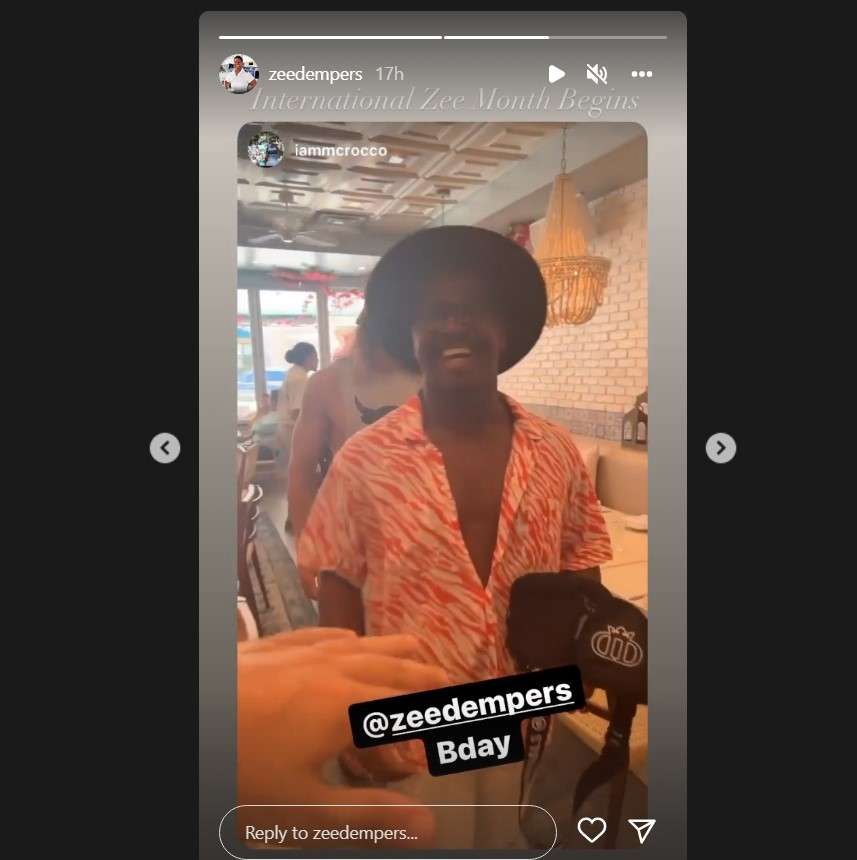 He celebrated his last two birthdays while filming Below Deck Mediterranean seasons 6 and 7. From the midway trailer for Below Deck Med season 7 it looks like Zee gets another lap dance birthday surprise from his co-star crush Courtney Veale.

Although Zee goes all out for his own birthday, he also makes others’ birthday a big deal, too. He sent a beautiful card, flowers and other gifts to Courtney to her home in the UK when she celebrated her birthday on August 21. She also turned 28. 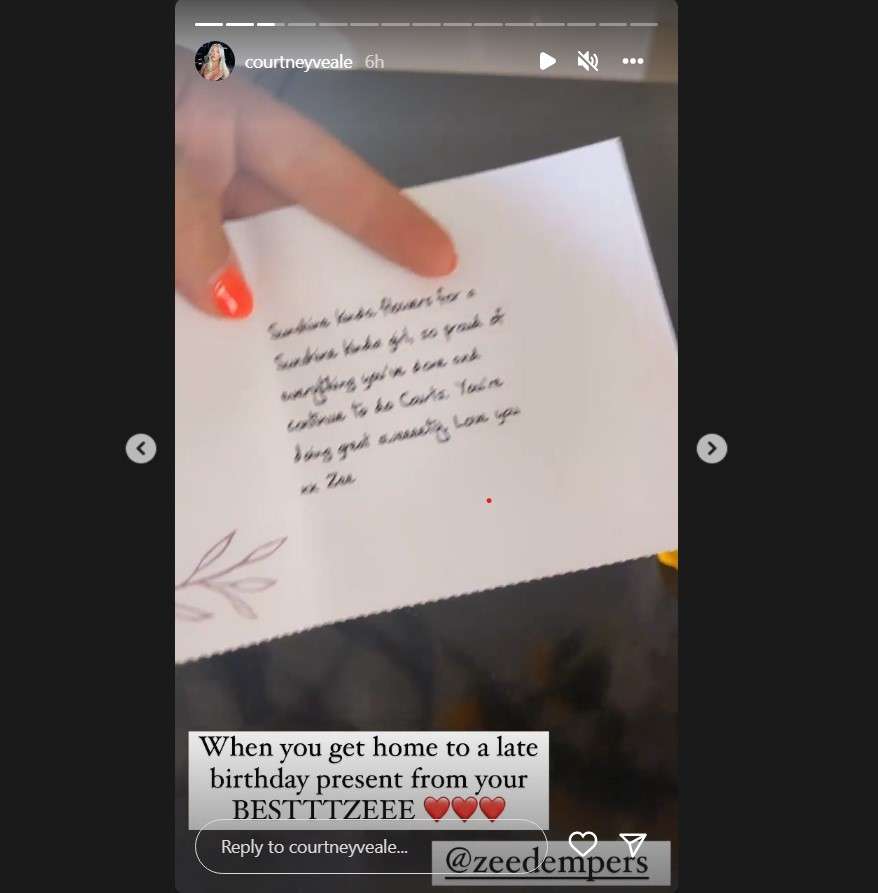 “Sunshine kinda flowers for a / Sunshine kinda girl, so proud of / everything you’ve done and / continue to do Courts. You’re / doing great sweety. Love you / xx Zee,” Zee wrote in the card to Courtney.

Although some fans are criticizing Zee for being a simp to a girl who isn’t interested in his unrequited love, others find their platonic relationship adorable.

Courtney and Zee sparked relationship rumors back in August when the pair spent a couple days hanging out together in LA. However, Courtney has made it clear she only sees Zee as a good friend.

She posted several pics of the two friends together on her Instagram to wish her “bestie boy” Zee a happy birthday. 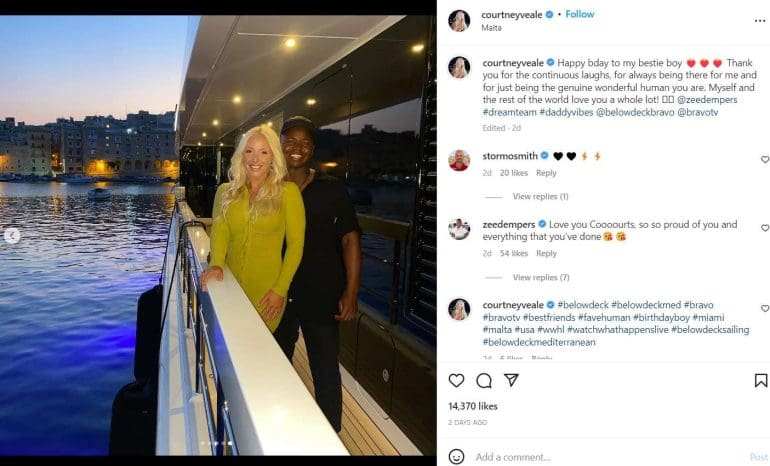 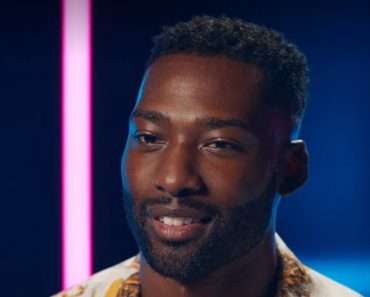 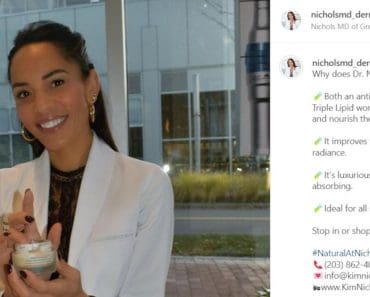 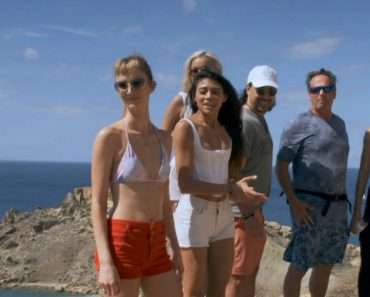