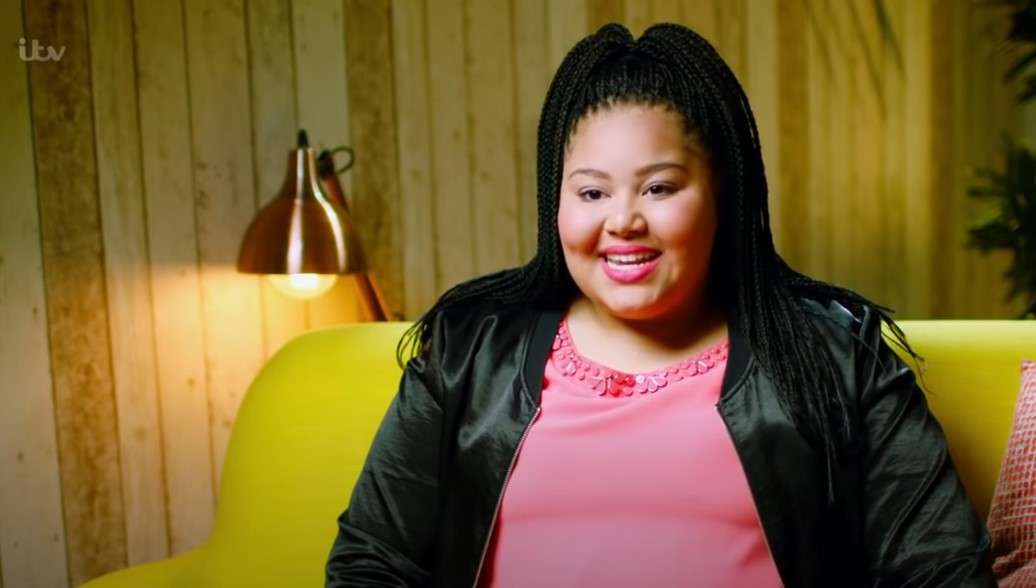 Below Deck Mediterranean season 7 fans were wowed by the singing performance by Destiny Chukunyere in episode 13 to primary charter guest Myiesha Griffin and her girlfriends. Here’s everything fans need to know about the Maltese singing sensation Destiny.

Destiny Competed On Britain’s Got Talent When She Was 14

Destiny Chukunyere became famous at the young age of 14 when she competed on Britain’s Got Talent season 11 back in 2017. For her audition, she sang “Think” by Aretha Franklin. After first hearing her, Simon Cowell told her, “You have soul.”

She made it to the semi-finals of the competition and was eliminated in sixth place. Before Britain’s Got Talent, she competed at the Junior Eurovision Song Contest in 2015. She won the entire competition!

Since then, Destiny released her own songs, including major hit “Je me casse”, which has over 22 million downloads on Spotfiy. Fans can check out her music below.

Destiny’s music is influenced by Beyonce, Aretha Franklin and Lizzo. She lives in the city of Birkirkara, Malta, and celebrated her 20th birthday on August 29. Destiny’s Instagram also reveals she’s now one of the judges on The Voice Kids Malta singing competition show. 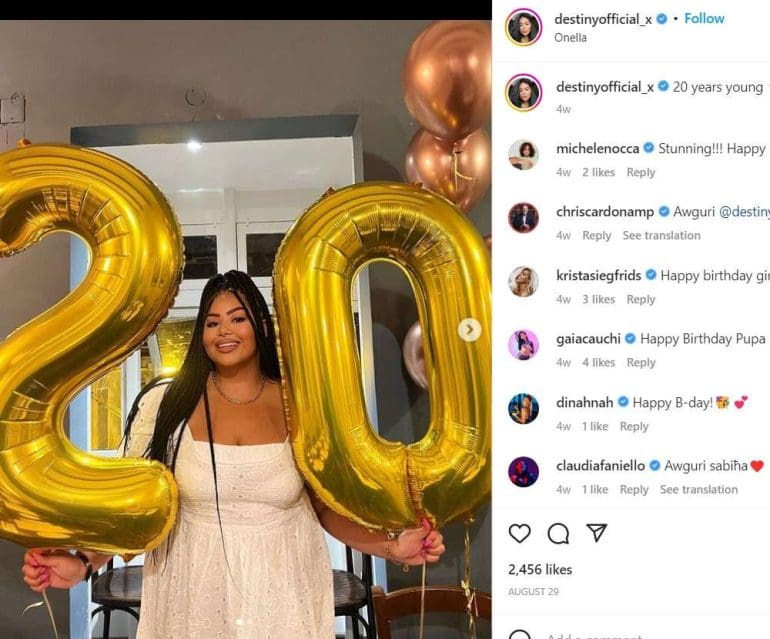 Why Destiny Was On Below Deck Mediterranean

Below Deck Mediterranean season 7 fans wondered why Maltese pop star Destiny ended up on superyacht Home. The charter guests’ preference sheet didn’t request her and they didn’t know who she was before performing for them.

“When watching the episode on demand I saw (at the end) that Visit Malta gave a considerable amount to Bravo. It was in tiny print on the bottom during credits,” on Below Deck Med fan noted on Reddit. It’s likely Visit Malta, as part of promoting the island nation, organized getting Destiny to perform on the show. “I wonder… how much does her music performance cost Bravo and is it considered a product placement?”

Regardless, the charter guests and crew loved her performance on the superyacht. Fans also became instant fans.

“I’ve never heard of Destiny Chukunyere before but I got chills when she started singing, she’s so talented,” said one Below Deck Med fan. 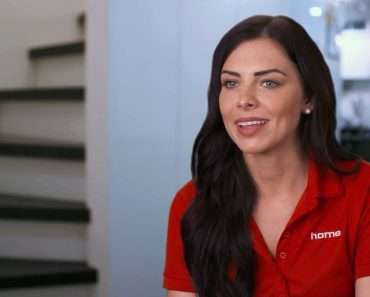 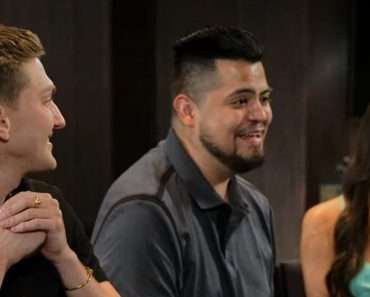 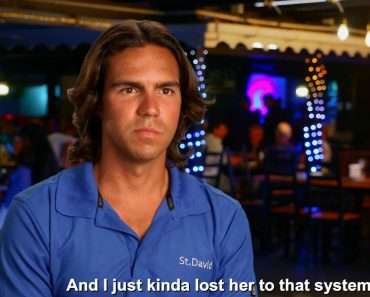 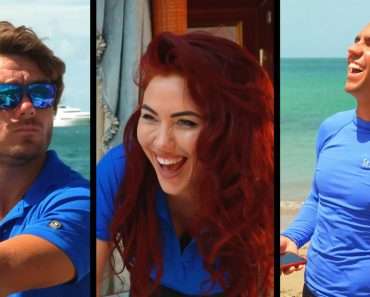 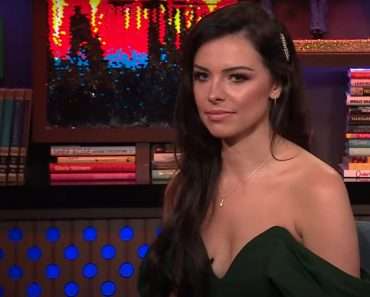