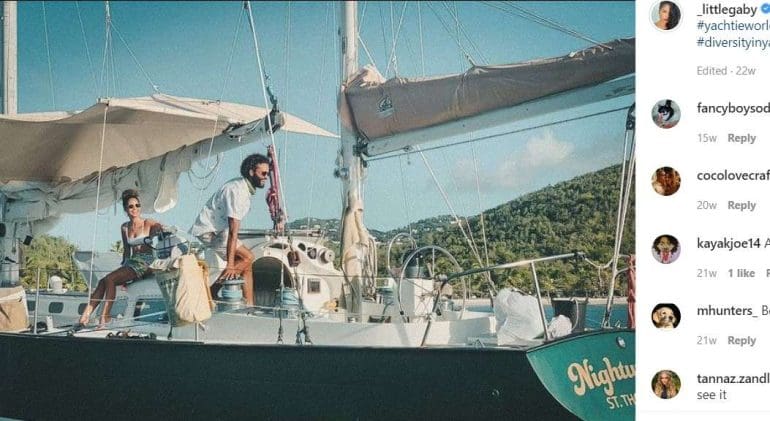 Below Deck Sailing Yacht season 3 Stew Gabriela Barragan addressed fan rumors that she and Deckhand Wes O’Dell broke up after she posted a picture with Chef Ryan McKeown from Below Deck Down Under (Instagram).

Stew Gabriela Barragan can’t believe Below Deck fans started a rumor she and Deckhand Wes O’Dell broke up. Gabriela, a Below Deck Sailing Yacht season 3 cast member, posted a picture on Instagram of her and infamous Below Deck Down Under star Chef Ryan McKeown together with a big red heart scribbled above them.

Not the duo I was expecting!! from belowdeck

Gabriela was shocked to find out Below Deck fans on Reddit began speculating. They thought maybe Wes and Gabriela broke up. And that she was dating Chef Ryan. She thought it was only taking a harmless photo with Ryan.

“First of all, when I took pictures with Tumi, Heather Chase, Adrienne Gang, no one assumed that Wes and I were broken up and that I was dating any of them. So why after I take a picture with Chef Ryan is everyone up in arms?” Gabriela asked, likely rhetorically. (Perhaps because you haven’t posted anything with Wes in a while and the heart you added to the pic?)

“You guys, we’re yachties, okay. Half the time we’re in different parts of the world, and it’s small. So when we see each other in other countries we’re like, ‘Hey, what’s up’,” Gabriela further explained. She added that it’s even more true that the yachtie world is small when it comes to Below Deck alum cast members.

Gabriela is currently working on a smaller superyacht called Il Capo currently. Earlier this year in April, Gabriela and Wes announced they were dating after she began working on his sailboat, Nightwind II, at the start of the year. After starring on Below Deck season 9, Wes O’Dell has been captaining his sailboat in the Caribbean, taking guests on his boat for day charters. Although he failed to make a move with Stew Jessica Albert, he didn’t strike out on Below Deck romance.

Gabriela quit Below Deck Sailing Yacht season 3 after she felt ostracized by most of the rest of the crew. Later on, she discovered that jealous Third Stew Ashley Marti was talking behind her back, poisoning the well.

Meanwhile, Chef Ryan continues to bask in the spotlight as the villain of Below Deck Down Under season 1. He recently went on Watch What Happens Live. While talking to Andy Cohen he made it clear he was unapologetic for his behavior towards Chief Stew Aesha Scott, the rest of the crew and charter guests. 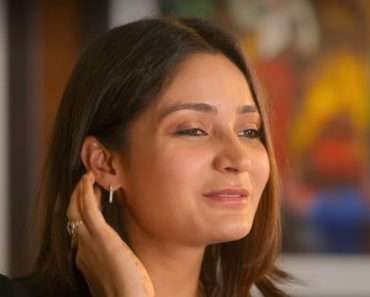