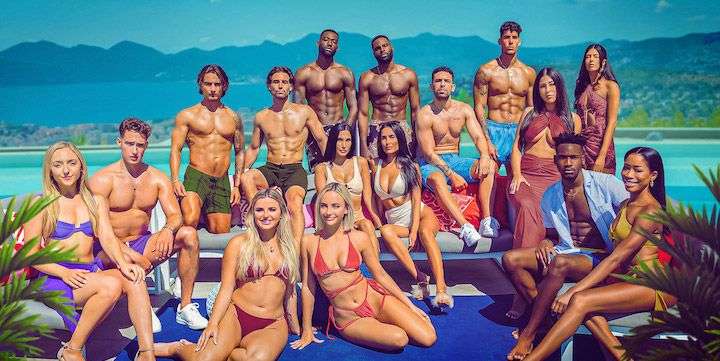 If you watch any reality TV at all, you’re going to encounter a lot of obviously faked, sketchy and outright fabricated moments for the sake of drama. There’s always going to be a degree of this in any show, and while some offerings cover it up, others can’t be bothered. Netflix’s Dated and Related, while not the worst offender by any means, definitely falls into the latter category. This show has some very specific scripted moments that are really hard to look past when you think about them for more than one second. Here are 10 that stood out to me as being especially fake and scripted.

Try this experiment: Find someone who has never heard of the show and just mention the title to them. Did they make some comment about how the show must be about blood relations trying to hook up with one another? Whoops. What a crazy misunderstanding. Except, no it isn’t, because there’s no way this wasn’t an intentionally scripted moment. And you just did the work of pitching the show to someone who wouldn’t have been interested otherwise.

The first scripted moment where we got the sense that the fix was in? When Lily gives the impression that she might be more interested in winning the prize money than finding true love. Almost as soon as these words are out of the Texas party girl’s mouth, the entire cast turns on her. She and sister Mady, who seems to be more interested in promoting her OnlyFans these days than finding true love, are voted out of the villa almost as quickly, never to be seen again. Did we really need to fixate on this one slip of the tongue to give us our first shocking elimination? I’m sure all these other vain people are not at all in it for the 15-seconds of fame and money.

Nina Parsijani made it all the way to the finals with boyfriend Daniel. Her stormy relationship with Kieran is really played for drama before we got to that point. A lot is made of how Nina allows herself to be courted while judging Kieran for not freezing out Alara’s advances immediately. This leads to a major blowout between Nina and Kieran. Yet for some reason we never see Nina do anything more than mildly clap back and glare at the amorous Cypriot. There are lots of scripted moments when Alara is being extremely blatant about her attempts to steal Diana’s man away but they never come to anything.

The show seems to be intent on portraying quiet, reserved Joey as completely asleep at the wheel. Even as shy princess Julia Perfetto is pining for Joey, the episode is edited to make him look like he’s neglecting her. Heartbreaker Will Wade effortlessly swoops in and grabs her away. I don’t think I’ve ever seen so many scripted moments of someone brushing their teeth or lying on a bed fiddling with their ring. Joey’s inaction is so ridiculous that I even began to question the bromance between Joey and level-headed Daniel! Nobody could be this dumb in real life. On top of that, Joey is literally pursuing an acting career

The sleeping arrangements on Dated and Related are one big scripted moment all on their own. All the pairs are in one room, sleeping in the same bed with their siblings. Then, midway through the season, we’re suddenly told that the sibling pairs no longer have to share a mattress. Couples can bed down for the night if they choose. Hey, do you think the couples that don’t hop into the sack with each other right away are going to be gone soon?? Also, the show is totally silent on whether any of these contestants were intimate with each other after lights out, which makes it pretty clear nothing happened because you know production would love to air that like on Too Hot To Handle.

Also, why the heck do they wear shoes to bed! And sleep in only one big room in a massive villa? My bet is they pretend to sleep there and actually slept in all the other rooms in the villa.

When we see bold Irish lass Rachel Foster join the show, it’s a bunch of scripted moments of her seated by the pool, sipping a drink, wearing mysterious shades, wanting attention. The show is setting up Rachel to be some devil child (that’s how she describes herself!) but we never see this side of her. Ceylan practically jumps down her throat during the double date with her and brother Andy. Meanwhile Will is dazzling her with his act even as that’s happening. She’s obviously showing the pressure she is being put under to get into a relationship with someone.

With her petite figure, blonde hair, and innocent eyes the size of dinner plates, Corrina is pretty much the ideal sympathy magnet. She’s always putting herself out there and getting shot down, first by Kaz, then by Daniel. They try not to be jerks about it, but they can’t help but look bad when we see Corrina’s dejected expression.

However, we get a big clue that things weren’t as simple as that. Right before the end of the show. bed-hopping Andy Foster actually worries out loud if he’s good enough for her. Then, in one major scripted moment Corrina explains that she’s saving herself for marriage. You can just about see the color drain instantly from Andy’s face. Hmmm. Are we expected to believe that this never came up at all when Kaz and Daniel were feeling things out?

Henry Wade is so overshadowed by twin brother William in the villa that I almost forgot he was there at times. Aside from an almost-over-before-it-starts thing with Corrina, Henry barely generated any romantic interest. However, his saddest and most scripted moment is clearly his elimination. Rachel is made to choose between Henry, William, and Ceylan. At this point in the show, Ceylan has shown interest in Rachel, but she is leaning towards Will. Asking Rachel to pick between those two would be logical. But why make Henry stand there waiting for the inevitable? He has to know that he doesn’t have a prayer.

Will’s gaslighting behavior and overconfidence was going to get him in big trouble eventually. When he stonewalls after Rachel calls him out for implying she was unattractive, the entire female cast rallies together and starts loudly taking Will to task. Considering that all the conflict has been one-on-one on the show, this ganging up is a huge shift. Will is so shocked by what’s happening that he can barely defend himself. I don’t understand why Rachel didn’t go to Andy, or even Julia, instead of calling out all the troops, unless it was to make Will look more sympathetic. Then, on the last episode, we see the returning Will partying with everyone like nothing had happened. Two scripted moments for the price of one!

So, let’s see. Kaz and Diana have been together since the beginning of the show. They are acknowledged several times as the king and queen couple by the others. They have an elaborate declaration of love complete with fireworks supplied by host Melinda Melrose. They’re also the only couple to do this. So is it a spoiler to reveal that they end up winning the $100,000 prize, making the whole ending a scripted moment? I guess it’s nice that the other two finalist pairs got some votes, but come on, nobody was sitting on the edge of their seats thinking the outcome was going to be any different.

One, runner up of a very Dated And Related scripted moment was the double date of Alara, Ceylon,Julia and Kieran. The amount of drink left in the glasses kept suddenly changing during the date drastically at moments where they were apparently having a moment in time discussing something. It was a glaring continuity error, making it clear they were rehearsing lines. It’s almost like the show producers just gave up on trying to make the show look real at all.

Finally, host Melinda’s terribly slow reading of her Dated And Related scripted lines has fans dying of cringe. Let’s hope this is the only installment of this horrendously fake and scripted show. 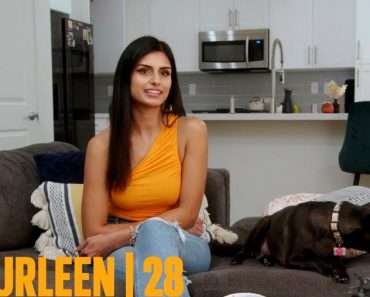 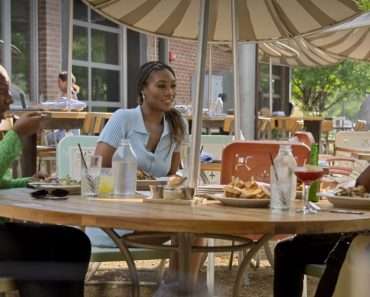 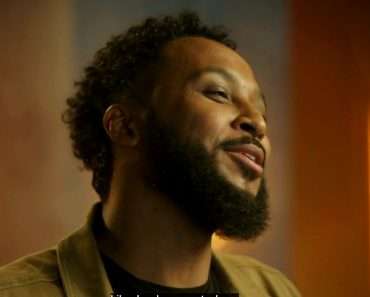 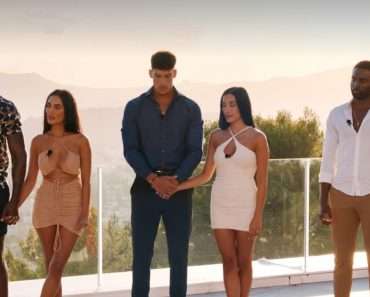