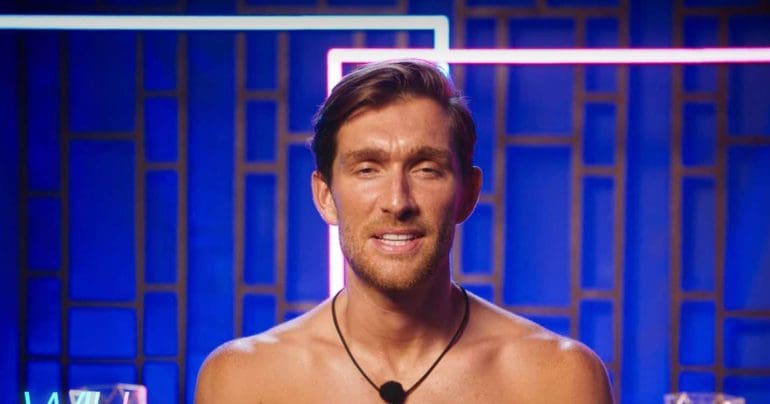 The identical Wade twins were brought in to shake up the competition midway through Dated And Related. Making their entrance in a stylish automobile, they quickly established themselves as the cream of the crop. It’s an easy task with their impressive heights, flowing hair, and upper-crust British accents. However, of the two, William clearly took the more adventurous romantic journey throughout the show. catching the eyes of Diana (briefly), Julia, and Rachel in turn. However, he plays fast and loose with the women’s feelings and ends up getting hilariously piled on by all five of them at once. Was this just how the show played out, or does Will stand out from his twin bro in real life as well? Here’s everything you need to know about William from Dated And Related, including his IG, age, job, relationship status and more.

The twins have separate accounts and joint accounts on pretty much every networking site you can imagine, and they have the largest followings of any of the Dated and Related cast. (For example, Will’s Instagram has 134K followers while show champion Kaz only has 37K.) William better have a lot of followers though, since his job is being a content creator and influencer. Will’s definitely the more brand and fashion focused of the two. Henry’s socials display a bit more of a personal side and have much more fitness content. Comments from the male contestants on Dated And Related can be found all over Will’s recent Insta posts, but as you might imagine the women are mostly absent. Yikes!

Will’s Youtube channel is packed with how-to-dress tutorials and seasonal fashion tips. He’s got his many, many brand partners neatly organized on his Komi. They include Harry’s of London, Burton’s Menswear, Elizabeth Arden, and much more. He does have one cute video where he introduces the world to his then-girlfriend Lauren, but it is two years’ old. Interestingly, in one Instagram post Henry is capturing a funny moment where he is holding a child in his arms. When asked, Henry says that this little boy is his nephew. So… did Will have a son with Lauren? We don’t think so, but we’ll have to wait for the Dated And Related reunion to find out.

He has a few posts where he shows that he’s close to his mom Clare. He also revealed that he’s a fan of Netflix’s Stranger Things. Other than that, Will’s polished exterior never shows a crack.

Will revealed that he celebrated his 30th birthday this past April 10. This makes him a creative, headstrong and sometimes too opinionated Aries. This definitely tracks with the person we see on the show, too. 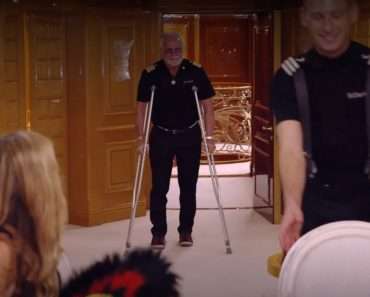