Ever since The Ultimatum hit number one on Netflix last week, fans have been coming up with hilarious memes and tweets of the show’s cast. On Reddit, The Ultimatum subreddit became a meme factory for the ridiculousness of the show. Twitter users also chimed in with their thoughts on the cast’s misbehavior.

Below are the best The Ultimatum memes and tweets from Twitter of the reality TV stars of the train-wreck show.

The memes on April and Jake didn’t hold punches. But they still got it easier than most of the other cast members.

Fans were not kind to Nate and Lauren. Recent evidence just surfaced about the relationship status of the two.

Rae took a lot more of the heat from the memes and tweets online.

Not surprisingly most of the memes on this couple were targeting Alexis. Hunter didn’t say a whole lot.

Randall and Shanique got their fair share of dragging online too from memes and comments on Twitter.

The Best Memes & Tweets on the show The Ultimatum

The Ultimatum‘s season finale and reunion episodes come out on Netflix on Wednesday, April 13. 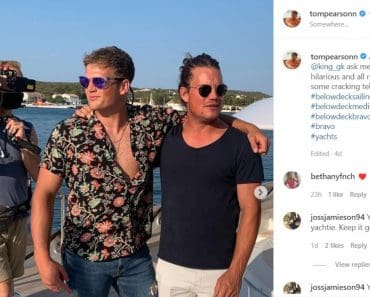 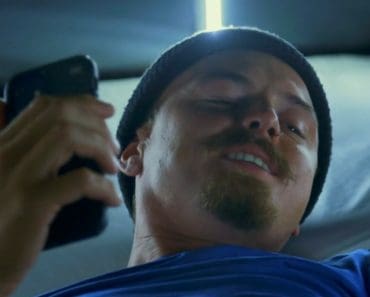