Relationship show The Ultimatum: Marry Or Move On is hitting the top of the Netflix charts around the globe. And the Love Is Blind spin-off has fans wondering who star Madlyn Ballatori‘s outspoken girl friends are: Maeson, Karli and Caila.

The intrigue over Madlyn’s friends starts when she introduces them to her practice husband Randall Griffin. The girls are so impressed by Randall over Madlyn’s long-term boyfriend Colby Kissinger. “My friends are eating Randall up,” Madlyn says after they meet her prospective replacement for Colby.

By the ending of the meeting, her girl friends want Madlyn, age 24, to upgrade. They believe she deserves better than Colby.

Later on in episode 7 (spoiler), Maeson, Karli and Caila watch as Madlyn confronts Colby for having met and talked to sexually to another girl (not his practice wife April) for two weeks. The girls do not approve of Colby’s evasive responses and believe he’s “brainwashing” Madlyn.

So who are Madlyn fiercely loyal and blunt best friends Maeson, Karli and Caila?

Madlyn’s friend Maeson From The Ultimatum

Maeson and Madlyn went to high school together. However, Maeson and Madlyn aren’t best friends. On Maeson’s Instagram, she shares a lot of posts with her friends. She loves swimming, suntanning, traveling and partying.

On The Ultimatum, Maeson had no problem giving her opinion on Madlyn’s boyfriend Colby and her new partner Randall.

“He’s loud, he just wants to be the center of attention,” Maeson said about Colby disparagingly in episode 4 when they the girls met Randall.

“In college, Colby and I did end up hooking up. It wasn’t really something rememberable [sic],” Maeson added. She then revealed she introduced Colby and Madlyn.

“But on an attractive level, I definitely think Randall would be the better lover… I would definitely do it if I was in Madlyn’s position,” Maeson said on the show when comparing the two guys.

“He’s a big dreamer. But realistically, can he actually do these things he’s dreaming of?” Maeson asked, questioning if Cobly could match his words with real ambition.

Maeson lives in Austin, Texas, where The Ultimatum was filmed.

Madlyn’s Friend Karli From The Ultimatum

Karli’s Instagram suggests she likes live music, spending time with her girl friends, hanging by water in bikinis and partying.

“I was hopeful. [Laughs], I know that sounds bad, I didn’t meant it like that,” Karli said about her friend Madlyn going on The Ultimatum.

“He is a nice guy, but I just don’t know if he’s on the same level as you, like maturity-wise,” Karli said about Colby, suggesting she wants Madlyn to date someone else.

“Hearing what he has to say and how he is I’m like [moves head really forward and attentive in surprise],” Karli continued about Randall. Karli backed up Maeson in giving her approval of Randall.

Madlyn’s Friend Caila From The Ultimatum

Caila Vu Beers was friends with one of Madlyn’s former roommates. Caila is a real estate agent and dance instructor. She also is a big foodie, and loves the outdoors, including fishing, sunbathing, hanging by the beach and water, and hunting.

“I can tell the quality human you are,” said Caila to Randall after meeting him.

“I think Colby is a great guy. I think he is super sweet and he absolutely adores you 100%. There’s no doubt.”

Although (spoiler) not as critical of Colby at first, once she heard his excuses for hiding his cheating she said she no longer wanted Madlyn dating him.

Madlyn has been friends for at least 5 years with Karli, Maeson and Caila. 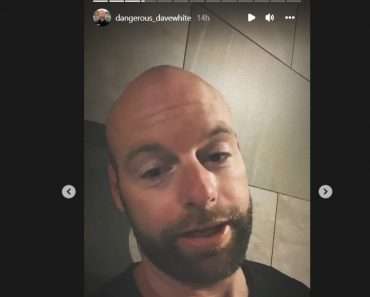 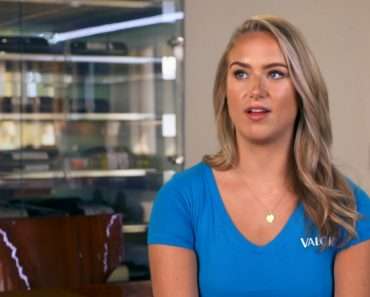 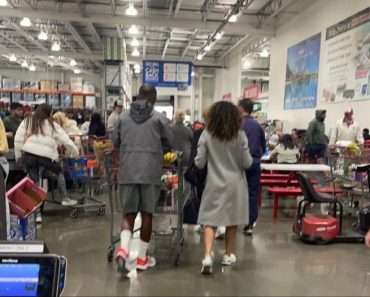