Below Deck Sailing Yacht season 3 fans need look no further to find out more about charter guests Jim Blumenthal, girlfriend Veronica, and their friends Ken, Chris, Rick and Marni. Below are some of their jobs, Instagram accounts, home city they live in, and more.

The fourth charter of guests first got aboard Parsifal III at the beginning of episode 7. Jim and the gang are a lot more lively bunch than the last trip where primary charter guest James Cox Junior‘s brother fell passed out drunk at dinner. Although Below Deck fans were disgusted by Erica Rose and her husband Charles, they missed the drama they delivered. Cox’s charter was pretty calm, until Deckhand Tom Pearson almost shipwrecked the sailing yacht. So fans are glad Jim, Veronica and the rest of their friends are bringing back the entertainment factor.

Primary Charter Guest Jim Blumenthal is a businessman based in Boulder, Colorado. He is an avid about sailing, most recently going to Capri in a private yacht with his longtime girlfriend Veronica.

According to Jim’s LinkedIn, he’s the President at Trailer Source. He owns an RV dealership.

Jim’s Instagram shows he loves to hunt and travel, when isn’t working hard in his vehicle dealership businesses.

Although Second Stew Gabriela Barragan may quit or get fired from Below Deck Sailing Yacht season 3, she posted Monday that Jim and the gang were her favorite group of charter guests.

He and his girlfriend Veronica Morris also ran into a guest from the third charter, “cougar” Amy Dunn, nicknamed Bunny.

Veronica is a registered nurse and “says Jim is the most high maintenance person she’s ever met”. She also expects the Below Deck Sailing Yacht crew to have lots of flowers onboard. She has set her Instagram set to private.

The preference sheet gives us a few details about Jim’s close friends.

Ken is a businessman who owns and operates office buildings. He also has designated him as the comedian of the group, so viewers can expect him to be the life of the party. His wife Chris takes care of their “multiple” homes across America.

Rick recently retired from a tech company and his wife Marni is “in sales and extremely adventurous”. Rick spends his retirement and drinking expensive, rare wines.

This charter group has high expectations for the crew and want to sail around all of the island of Menorca, Spain, while watching sunsets each night with drinks.

(If Jim’s friends make their social media public as well they’ll be added to this article.) 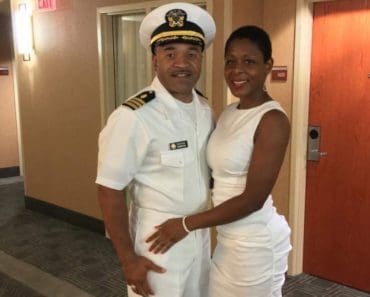 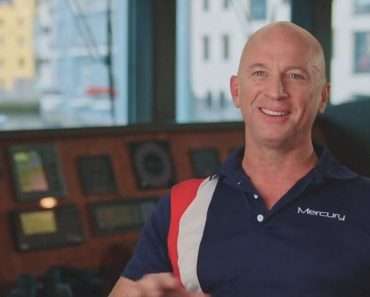