The Below Deck Sailing Yacht season 3 cast members are a good-looking crew.

Being reality TV stars, Instagram and Twitter follower counts matter for those wanting to be influencers long-term. So how do the season 3 cast members follower counts and Instagram profiles compare to one another? And how does the Below Deck Sailing Yacht Instagram world look?

Captain Glenn Shephard wins the popularity contest with over 125,000 followers on his Instagram. It makes sense, since he’s the only cast member to be on all three seasons of Below Deck Sailing Yacht. Captain Glenn’s Instagram includes lots of pictures of him in front of castles, sailboats, artwork, buildings and mountains. Beyond showing off his adventure and travel, Captain Glenn also shares his enjoyment of drinks, golf and fishing. Some of the fun times on the show are also included on his Instagram.

Captain Glenn’s Twitter isn’t as nearly as popular as his Instagram and has been inactive since April of 2021.

Chief Engineer Colin MacRae’s Instagram comes in a close second to Captain Glenn Shephard’s in follower count. Colin’s 117,000 followers love his posts of him with his dogs and his girlfriend. He also shares his boating adventures outside of Below Deck Sailing Yacht, including circumnavigating the world after renovating a Catamaran. He also has a YouTube channel where he documents his wild sailing adventures.

Besides sharing pictures of him traveling and sailing, Colin also posts himself motorbiking, playing guitar and wakeboarding.

Chief Stew Daisy Kelliher is also very close to being the most popular cast member on Below Deck Sailing Yacht season 3 when it comes to followers. Daisy’s Instagram account has 108,000 followers who enjoy her posts of her adventures as a yachtie chief stew. Daisy and Gary also fueled rumors they were dating by posting pictures together on Instagram. Daisy also posts a lot of pictures of her in swimsuits by pools and oceans. Daisy’s Pita Party podcast gets shared on her Instagram, apparently exclusively because the latest episodes aren’t on Spotify or Apple.

Daisy also sometimes does live-commentary during the latest episodes of Below Deck Sailing Yacht. However, she isn’t as consistent on her Twitter account as OG Chief Stew Adrienne Gang or Captain Lee. On Daisy’s Cameo where she charges US$50 per personalized video shoutout.

Despite being a source of a love triangle on Below Deck Sailing Yacht season 2, First Officer Gary King only has 39,000 Instagram followers. Gary is the first to admit he doesn’t really care about his Instagram and how popular he is. “Really bad insta game! Still managed a blue tick though??,” Gary’s Instagram profile reads in his bio. His real life game more than makes up for his lack of Instagram skills, however.

Nevertheless, Gary does share some pretty cool pictures on his ‘gram. Besides sharing his love for golf, wakeboarding and snorkeling, Gary also shares pictures of him yachting and hanging with friends. The Below Deck Sailing Yacht Instagram world would look a lot better though if Gary stepped up his ‘gram game.

Gary is also on Cameo where fans can pay US$60 for a personalized video message from him.

Although new to the Below Deck Sailing Yacht show, Chef Marcos Spaziani is quickly becoming a fan-favorite. All this love for Marcos and his food has led to his Instagram follower count quickly climbing, now at 19,000. Marcos has added a lot to the Below Deck Sailing Yacht Instagram world, including pictures of him surfing, cooking and sailing. He also posts lots of pictures of his incredible, delectable food creations.

Fans of Marcos’ food can also follow his Instagram pictures for his restaurant and bar, Marlou DTLA and Burrow DTLA.

Some Below Deck fans are accusing Third Stew Ashley Marti of not having a good work ethic. What they can’t accuse Ashley of however is knowing how to have a good time. Ashley’s Instagram follower count has climbed by thousands since she first appeared on Below Deck Sailing Yacht season 3.

Ashley posts a lot of beaches and bikinis, and pools and bikinis. She also has some shots of her as a bartender at a club in Miami and partying. Ashley has also shared posts of her as a sports fan, and is primarily a fan of her hometown team Boston Bruins and hockey in general. Ashley’s Twitter is pretty inactive, but Below Deck fans hope that changes. She also has a Cameo account where she charges fans US$14 for a quick video shoutout.

Below Deck Sailing Yacht‘s Tom Pearson has 10,000 followers on his Instagram. He shares posts of him partying, yachting, golfing, wakeboarding, hanging with his dog, snorkeling, hiking and farming. He’s also shared a few pictures of him with his boatmance Ashley Marti, suggesting there showmance may be more than a fling.

Tom also has Cameo and fans can get a shoutout for US$20.

Second Stew Gabriela Barragan’s Instagram has over 7,000 followers and is steadily climbing in popularity. She shares her yachting and world traveler lifestyle on her ‘gram. She also fueled rumors she was dating Below Deck season 9 deckhand Wes O’Dell when she shared a picture of her sailing with him on his sailboat.

Gabriela’s Cameo offers shoutouts to fans for US$19.

Deckhand Kelsie Goglia’s Instagram has just under 7,000 followers, but with how little airtime she’s had thus far on Below Deck Sailing Yacht season 3 that’s no surprise. Kelsie’s airtime should increase as the season continues and with that her popularity. Kelsie posts a lot of pictures of her partying with friends, yachting and traveling. Between her Instagram and Twitter, it’s pretty clear she’s a fan of lacrosse. 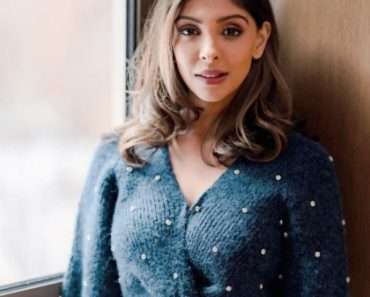 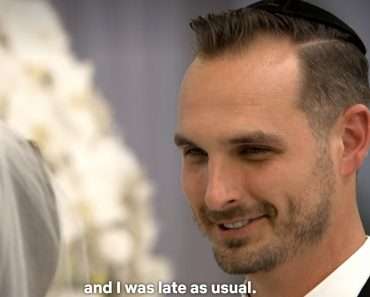 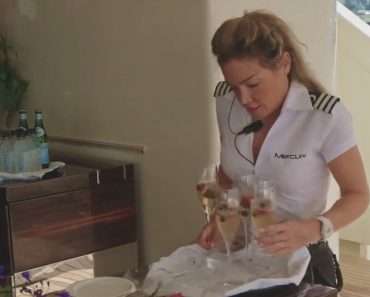 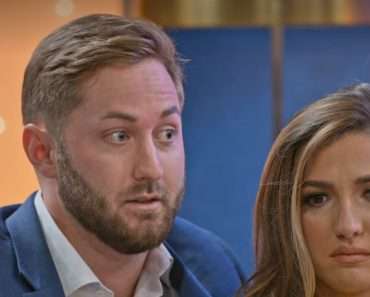