In Below Deck season 9 Jake Foulger was a wild man, but what happened to him after the show?

Throughout season 9, Jake was naked, drunk and trying to hook up with other My Seanna crew members, including Heather Chase and Rayna Lindsey. He also got in trouble with fans for leading on second stew Fraser Olender. Furthermore, fans found signs he was lying about his fiance Paris not actually being his girlfriend.

Despite his faults, fans enjoyed his rambunctiousness as on of the most entertaining characters on Below Deck season 9.

Why Didn’t Jake Attend The Below Deck Season 9 Reunion Episode?

Although there was no official reason for him declining to appear, late last year he spoke about his mental health struggles.

Jake Is Single After His Girlfriend Broke Up With Him

Also near the end of last year, Jake revealed he was single after his girlfriend broke up with him last fall. Jake didn’t say who his girlfriend was, but some fans suspect he may still have been dating his ex-fiance Paris.

Since then, Jake’s Instagram stories show him mostly spending time with friends and family. He also changed his look a couple times since the show, shaving off his moustache and beard at one point. Now he’s rocking a platinum blonde mullet and new ‘stache doing his best impression of Joe Exotic from Tiger King.

“Just to better myself. I’ve had a very hard year and have learned from all my mistakes and I will stay away from all the red flags now. So, my goal is to date and love myself and not give a f**k about anyone else. Time to be selfish,” Jake told fans on Instagram about his resolution for 2022. He also told another fan Santa gave him “a sack full of depression” for Christmas.

Since then Jake hasn’t been active on social media as much. What he does post, it looks like he is spending time with friends and a lot of time outdoors in England.

The new bio on Jake’s Instagram reads: “New adventure to happiness and being the best person I can be!”

Lots of fans have been wishing him well.

Jake Stopped Watching Below Deck & Friendships With Rayna and Fraser

Since the show ended deckhand Rayna Lindsey and Fraser Olender have both stated they think they will stay good friends with Jake.

Rayna has repeatedly told fans that Jake told her to stop watching the show because of how much her portrayal bothered her. Rayna claims her hook-up with Jake was faked, and that the reality TV show is fake, too. Jake has also reiterated that a lot of the show just wasn’t accurate. He claims Below Deck editors cut out a lot of the fun times everyone was having on the superyacht.

Below Deck season 9 fans looking to interact with him can pay for a shoutout on Jake’s Cameo. 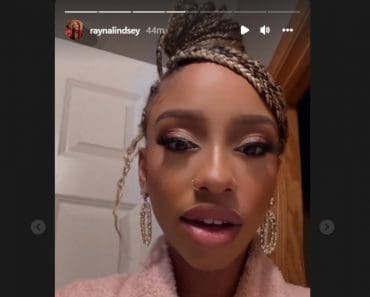 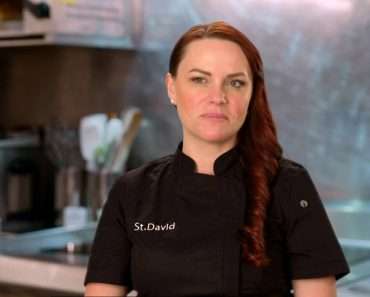 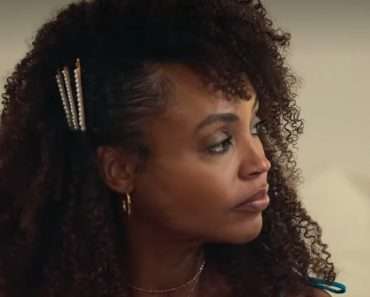 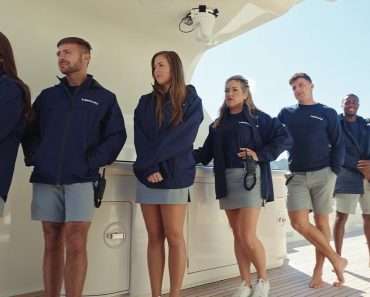