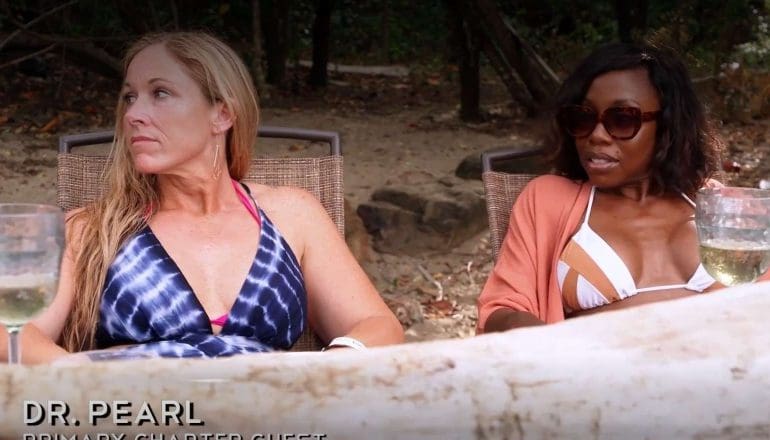 Captain Lee Rosbach was honored to host Below Deck season 10‘s second group of charter guests, ER doctors from Seattle. Primary Charter Guest Dr Michelle Pearl and other ER doctors: Tola Johnson Miniel, Jewel Jones, Shauna Conry, Alla Bardash, Hollie Sexton Sandlin, Samantha. All these doctors have traveled the world together since meeting in residency. The women all worked relentlessly for the first two years of the pandemic saving Covid-19 patients. Keep reading to learn everything you need to know about Below Deck‘s Dr Pearl and her girlfriends, including their Instagram and Facebook accounts. 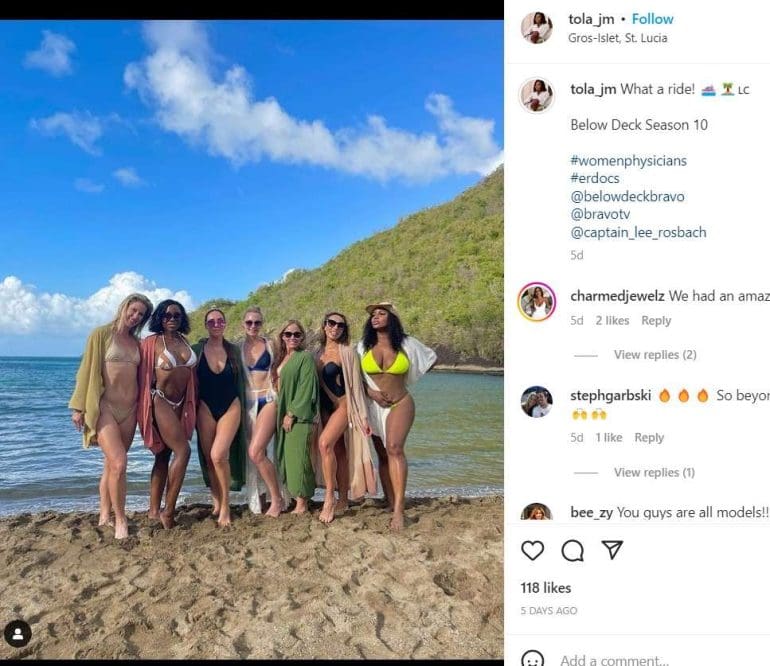 The charter goes a bit off the rails when Hollie pulls off Dr Jewel Jones’s wig, causing drama and a rift between guests. It didn’t help that Chief Steward Fraser Olender slightly insulted the ladies by calling them nurses instead of doctors at the start of their trip. However, Captain Lee wants to pull out all of the stops for these pandemic frontline heroes. He said he’d even hold their hair back if they needed to puke overboard. He also attends dinner with the doctors in episode 4 and lets them hit on him.

The doctors’ preference sheet requests include  a Hollywood Glam and Moulin Rouge themed party nights and a floating spa experience. 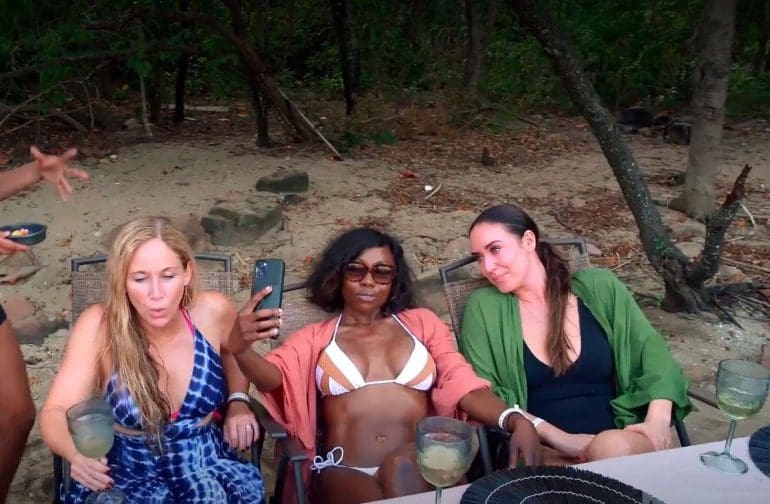 Doctor Michelle Pearl and two of her girlfriend doctors from residency on Below Deck season 10 (Bravo).

Doctor Pearl works in the Mt. Rainier area in Seattle, Washington, as an emergency medicine physician per her LinkedIn. She’s also the Director of Emergency Simulation for Cedars-Sinai Medical Center in LA. Dr Pearl attended California State University for her Master’s and Bachelor’s degrees in exercise physiology. She then studied at Touro University College of Medicine. The pescatarian expects Chef Rachel Hargrove to be at the top of her game in cooking her best non-meat dishes. 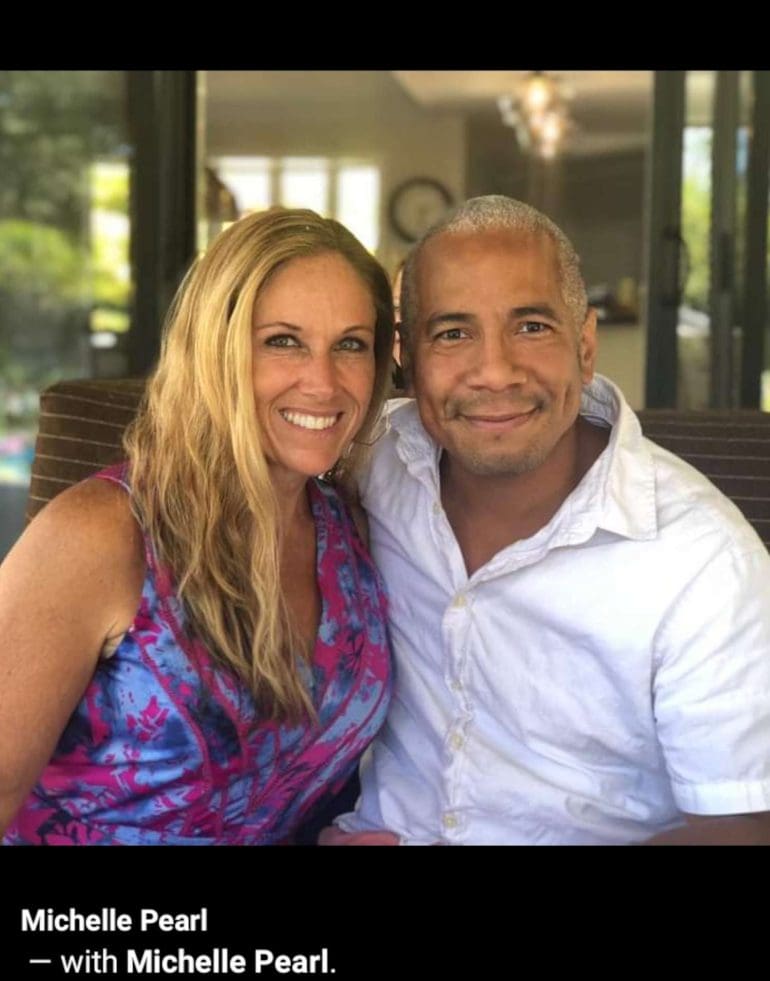 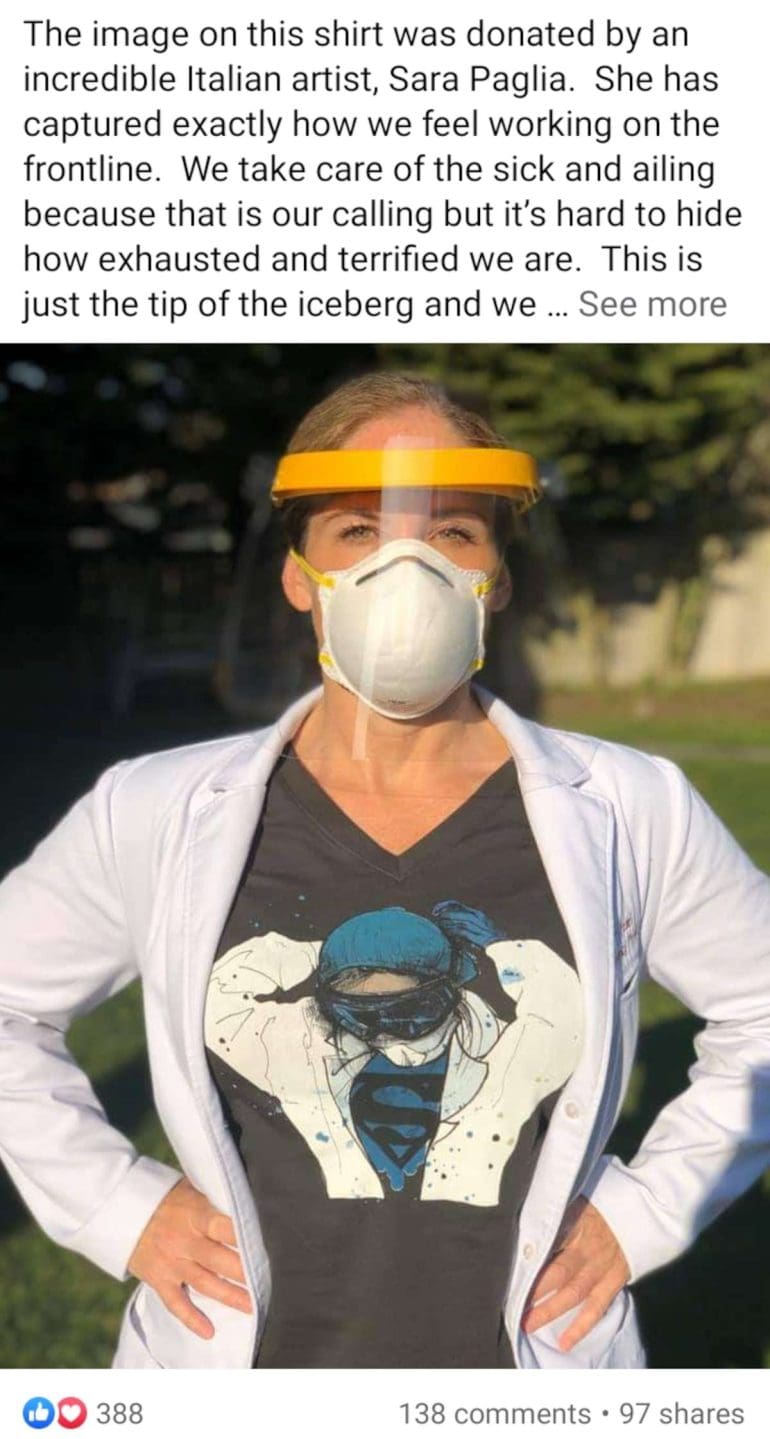 Dr Pearl’s Instagram only has a couple posts on it but mentions she’s been “featured on various television shows”. 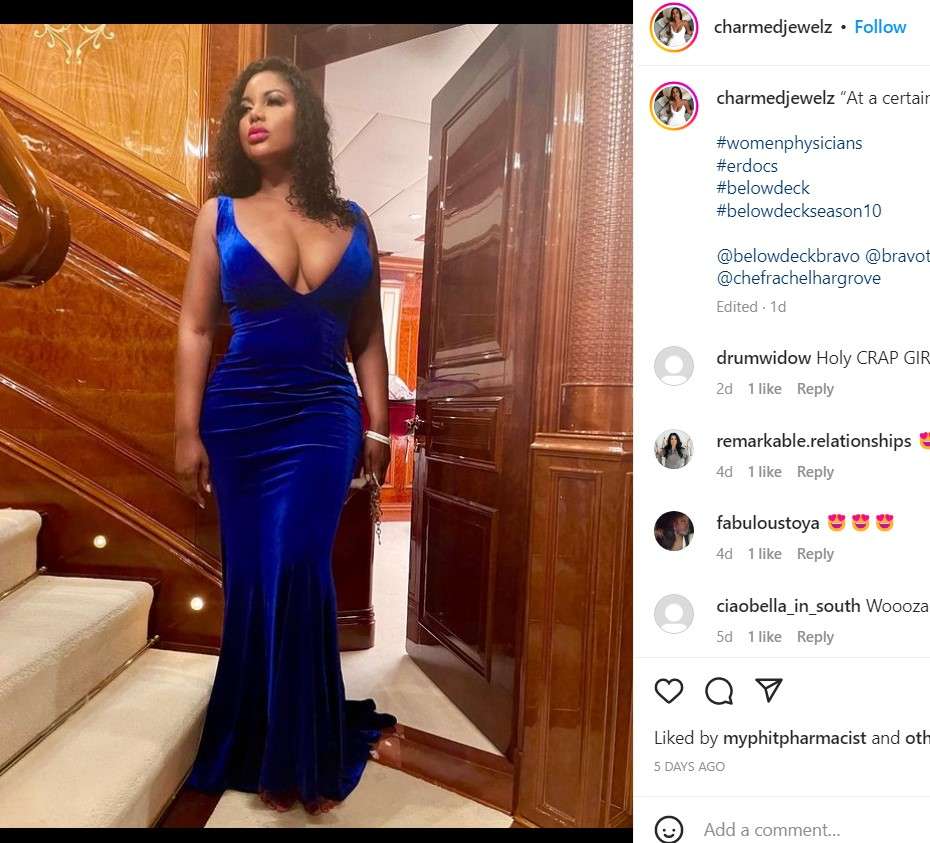 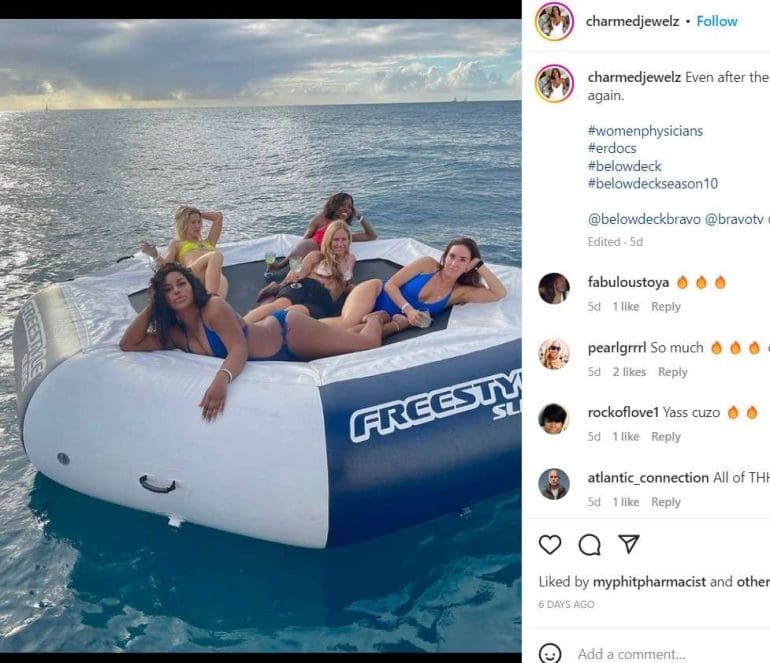 Jewel Jones with other ER doctor charter guests on Below Deck season 10 (Instagram).

Dr Tola Johnson Miniel’s Instagram shows she’s also a globetrotter from San Diego, California. She celebrated her 10 year anniversary with her husband last July and the couple have two kids together.

I will always have these memories to remind myself that I was wild and free #BelowDeck @BravoTV @capthlr Not one coordinated person among us. Genuine belly laughs. pic.twitter.com/L7q6KQn6pu 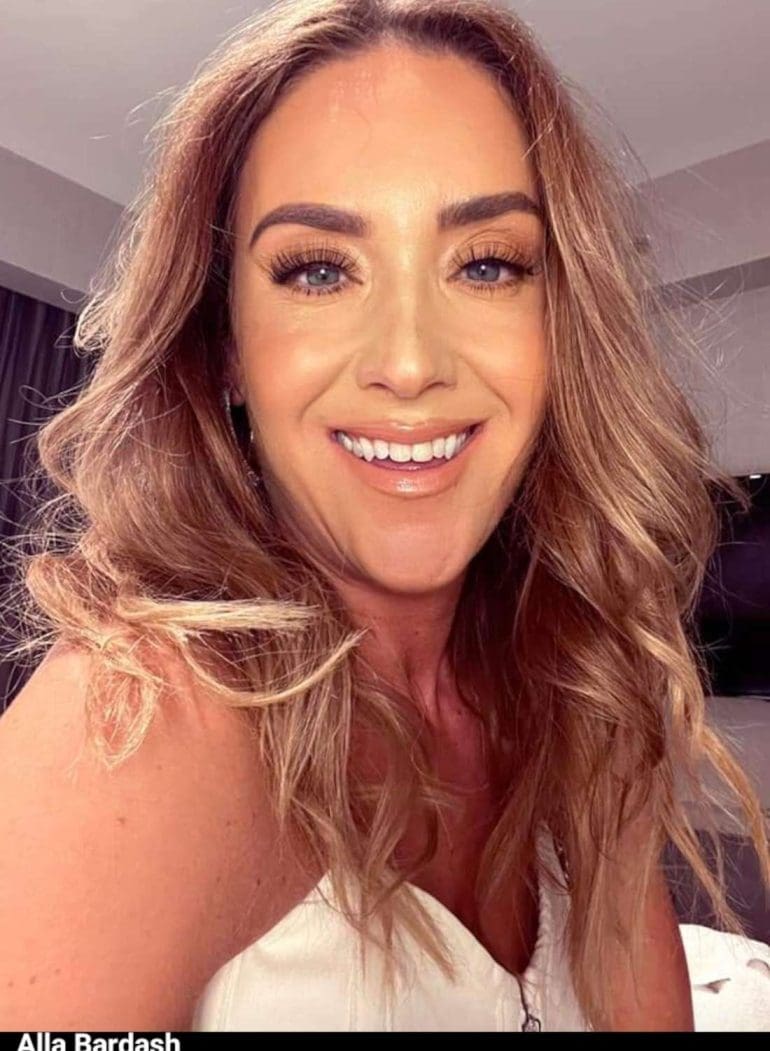 Also sailing in the Bahamas was Doctor Shauna Conry from San Diego, too. She’s also happily married with kids. 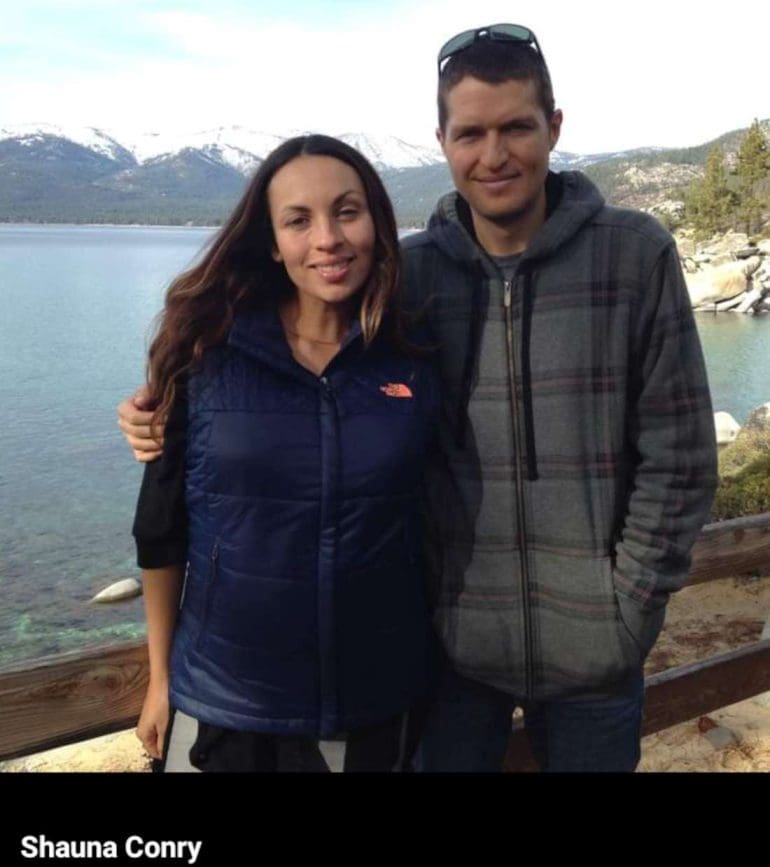 Doctor Samantha’s Instagram is private. Hollie doesn’t appear to have any social media (or any public accounts anyway).

Although the ladies appear to get in a fight, they still behaved themselves far better than Doctor Kim Nichols on Below Deck Sailing Yacht season 3. 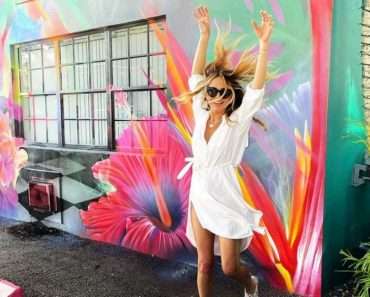 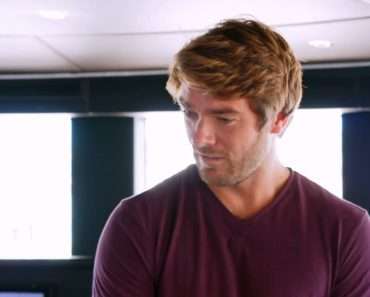 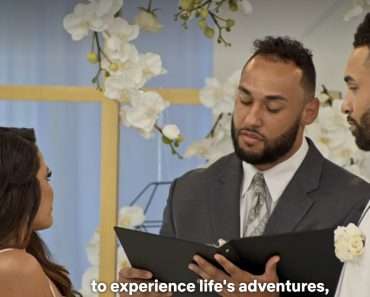