Below Deck fans are mocking charter guest Chelsea Gonella for having Chef Rachel blend gourmet food for her wired-shut jaw while on superyacht My Seanna.

In season 9, Chelsea is angry and nearly has a breakdown because she’s “starving” from her mouth being wired shut. To make matters worse, she has to watch her friends enjoy Chef Rachel’s five-star cooking. Meanwhile she drinks the same gourmet meals liquefied from a straw.

Below Deck Fans Say Charter Guest Chelsea Is A Diva

Co-Primary Chelsea certainly isn’t the worst Below Deck charter guest on the Bravo show, but many fans don’t like her.

Below Deck season 9 fans on Reddit started a thread discussing their dislike of how Chelsea handled the situation.

“Regardless of her going, her claiming that she was starving was insufferable. She just wanted to eat what others were eating. Love to see her last a minute on Survivor,” said one Reddit user.

“I’m sure the fomo reality kicked in when everyone is experiencing Rachel’s food & you’re slurping strained geriatric drinks,” said another.

Other fans thought a charter guest coming on the boat with their jaw wired shut should’ve been more prepared.

“Why not bring your own supplement drinks and not expect a hospital style food ready to be blended by the chef? Entitled to not THAT much,” said one Below Deck fan.

“Had she requested other puréed food that Rachel could prepare in advance or wait 10 minutes for her fish smoothie, it would be fine,” said another Reddit user. “If waiting 5-10 minutes her food makes her have a meltdown and start shaking, she should arrange for some back up.”

Not everyone was attacking charter guest Chelsea though, with some coming to her defense.

50-year-old Chelsea Gonella and her husband Michael likely rented the My Seanna months ahead of chartering the yacht. Then, according to the show, Chelsea broke her jaw in a very serious icicle accident. However, Captain Lee cleared the confusion from fans on Twitter when he explained it was a bicycle accident.

Some fans pointed out that it was likely not possible to receive a full refund at the point the fluke accident happened.

Other, kinder, Below Deck fans thought it was very ableist of fans judging Chelsea so harshly.

“Can we chill with the ableism,” said r/belowdeck moderator and user teanailpolish.

“It is one thing to call out the primary’s homeless comment or talk about the food. But there are some really trash comments that people should just stay home because of an injury freaking you out or making assumptions on the reason for the jaw being wired shut.”

Some Below Deck fans showed empathy because they had previously had their jaws wired shut too.

“I had my jaw wired shut after surgery, for 15 days… Once my mom ate chicken McNuggets in front of me and I felt like smashing something… So I understand the lady’s rage, it is not easy,” wrote one Reddit user.

“It’s a relatively formal dining situation, if they had manners the other’s should be waiting and feeling weird about eating when she hasn’t also been served (which makes it even worse on the part of Rachel not having anything out there for her),” wrote another Below Deck season 9 fan.

What are your thoughts? Is Chelsea fair in requesting her meals be blended? Let us know in the comments. 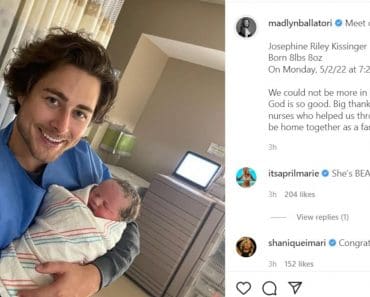 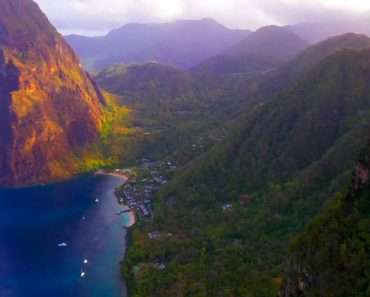