Below Deck fans believe Captain Glenn Shephard will fire Deckhand Tom Pearson this charter season. In Below Deck Sailing Yacht season 3, episode 6, Tom failed to notify the crew that strong winds were hammering Parsifal III. The sailing yacht grounded right near the shoreline. It could’ve ended in disaster, with the yacht ending up a shipwreck.

Tom, always defensive and unable to properly apologize, denied he did anything wrong while on night watch. Captain Glenn, First Officer Gary King, and Chief Engineer Colin MacRae weren’t buying it, and neither were fans.

It didn’t help that Captain Glenn found Tom soaking a control panel with water when he was cleaning the boat after the disastrous charter ended. And then that night Tom had a full drunk meltdown over Third Stew Ashley Marti rejecting him. She ditched any pretense of interest in Tom and started heavily flirting with Gary again. Tom lost it, repeatedly calling her the misogynistic UK term “sket”, pouring a drink on her head, chasing her around the boat yelling, and refusing to leave her alone after cornering her in her cabin.

This also isn’t the first time Tom has repeatedly screwed up. The first night, after Captain Glenn told everyone not to get drunk, Tom got wasted. He puked in the bathroom he shared with the captain. Furthermore, early on in the season he routinely made mistakes. Instead of learning from them, he got angry at his bosses when told he had made mistakes.

BDSY season 3 fans were merciless in the Below Deck subreddit r/belowdeck.

“Tom just needs to own the mistake, he was on watch so he was responsible. He is incredibly lucky that it didn’t cause major structural damage and/or get beached. Not to mention he continues to make mistakes and [isn’t] aware. It’s fairly obvious Tom gets fired next episode. It’s unfortunate news about his best friend’s dad, but I hope he learns from this BD experience and applies it to his next boat,” wrote Reddit user Tay_cation.

“On a regular yacht, he would have been fired already. It might come down to whether Glenn is willing to shoulder the liability of having a deckhand he doesn’t trust for the sake of television,” wrote another fan on Reddit.

“…It looked to me like the wheels were turning in Glenn’s head about the logistics of getting a replacement during that little talk with Colin and Gary,” another Below Deck fan added.

Near the end of episode 6 Captain Glenn huddled with his chief engineer and first officer. He told them to not trust Tom or give him any responsibilities. He also rejected Tom asking him to have a talk. Even Tom realized he might get sacked.

“I hope so. Lack of discipline and lots of f*** ups. Plus that attitude yesterday was killer. I’d fire him,” said another fan on Reddit.

Other fans defended Tom, pointing out that he has no experience on sailing yachts, only working motor yachts in the past. On top of that, he just found out his best mate’s dad was on life support from a heart attack.

However, other fans speculate he may have been negligent because he was distracted by Ashley. The end of episode 5 showed the pair kissing at anchor watch.

Tom made a long apology he posted on Tuesday apologizing for failing his duties on night watch.

“First of all I’d like to start with saying I completely 100% take responsibility for what happened that night. I have no excuses and I blame no one but myself,” he wrote.

“At the beginning I will admit I went into straight denial and didn’t want to think of the possibility that I could’ve caused a very serious situation. I know I said it at the time but I would like to apologize to the crew for putting you through that uncomfortable situation and to the guests we had onboard I really hope you know my apology is sincere and you deserved better from me that night.”

Tom admitted he was absentminded while on night watch because of personal matters, including his best friend’s dad being put on life support.

“I was very distracted by things happening at home that was a very hard time for me but I know better than to let things take your eye off the ball during a night watch.”

While on former Below Deck Mediterranean Chief Stew Hannah Ferrier’s podcast, Gary said, “You gotta go into [the charter season] open-hearted, you can’t really beat the guy up. Yeah, he did f*** up. I’m very surprised Glenn didn’t fired him.”

Tom told Daisy’s co-hosts that he still doesn’t know anything about working on a sailing yacht. He’s again working on a motor yacht and was recently in Miami, heading back to the Caribbean.

Tom also revealed that Gary unfollowed him on Instagram after he shared a post praising the first officer. However, after BDSY season 3 was over the two have partied together in Spain and America. 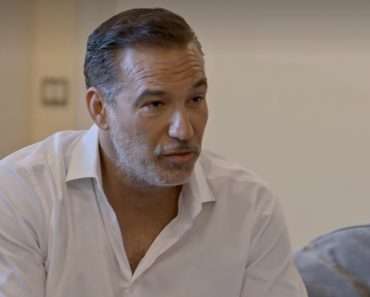 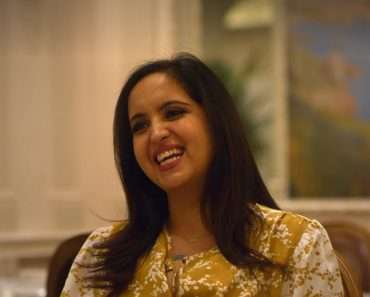 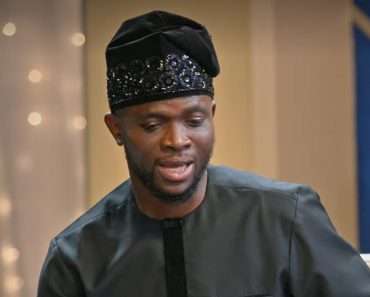