Below Deck Sailing Yacht season 3 fans were disgusted by the demanding entitlement of Dr. Kim Nichols and her fellow charter guests on episode 11. Many fans said her rude actions on Parsifal III didn’t reflect well for her professional career as a dermatologist.

However, Dr. Nichols, her husband Chris Cabanillas and Dino’s antics actually helped give her skincare clinic businesses a ton of advertisement. And Dr. Nichols (AKA Dr. Nipples to fans) revealed she knows that in an Instagram story post.

Dr. Nichols Gets A Ton Of Publicity & Marketing From Being On Below Deck Sailing Yacht Season 3

On the Monday night Dr. Nichols debuted on Below Deck Sailing Yacht season 3, she had a viewing party and gave out Bravo cookies with pictures of their time on the show. She also posted her social media and marketing team on their phones looking at the response.

Google Trends shows searches for “Dr. Nichols” and “Kim Nichols” shot up to tens of thousands of search hits during and after the show aired. Even with all the negative attention, if a small percentage of interest translates to new clients, Dr. Nichols wins. As the saying goes: There’s no such thing as bad publicity.

It looks like Dr. Nichols paid for the yacht trip for her husband and friends so she could increase her self-described celebrity dermatologist status. The whole trip appears to be a luxury vacation tied into a marketing ploy. With all the screen-time, albeit often cringey to viewers, she shouldn’t complain anymore about spending $60,000 on the trip.

Kim, founder of the Hustle and Glow Institute and owner of SkinLab clinic just put herself on the map. The Greenwich, Connecticut, skin doctor just opened a new skincare clinic in Fairfield. Dr. Nichols’ appearance on BDSY will help bring in new clients looking for Botox, lip injections, and more.

In the past, Dr. Nichols has made other appearances on TV shows of Megyn Kelly and Dr. Oz.

Dr. Nichols’ husband Chris, a lawyer, demanded an infusion despite grape juice not being a thing in Europe. Dino complained about the bacon and shrimp not being jumbo enough in his bloody marys. Chef Marcos Spaziani made the right guess when he predicted they were going to be highly demanding charter guests when Dino started complaining right off the bat. On top of that, Nichols got so drunk her nipples were exposed throughout dinner. Her husband and her also fought over when to have dinner very loudly. Meanwhile, their friend Dino, an investment banker, kept demanding drinks without using any manners. The trio also asked for replacement drinks after only finishing half their current drinks because the ice had melted. To top it off, Dino threw money at Daisy for Chris’ rudeness, only adding to the rudeness.

All the ill behavior had fans fuming. Dr. Nichols’ Instagram now has comments locked after she received a deluge of hate from viewers. However, she’s also gained thousands of new followers that will see posts of the many skincare procedures her clinics offer.

Fans think Dr. Nichols and her group of charter guests could be worse than Erica Rose and her husband Charles. Speaking of, Charles claimed that his and Erica’s relatively new law firm gained new clients and that business was booming after their appearance on BDSY season 3. Looks like reality TV villainy does pay.

However, for Dr. Nichols and company to top Erica Rose and Charles, they’ll have to a lot worse things on their second part of their charter. Also, will they leave an even lower tip than the $6,500 one? Tune in next Monday at 8 PM EST on Bravo to find out. 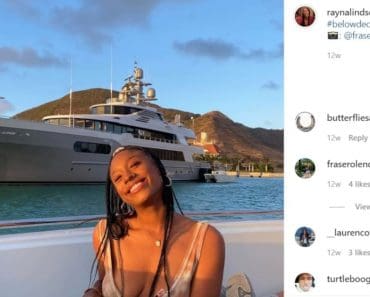 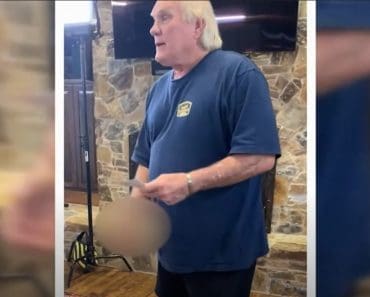 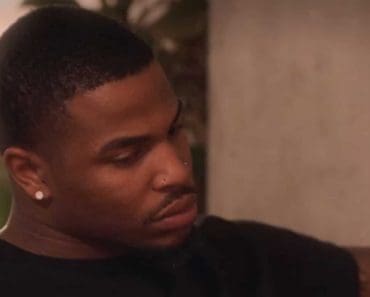