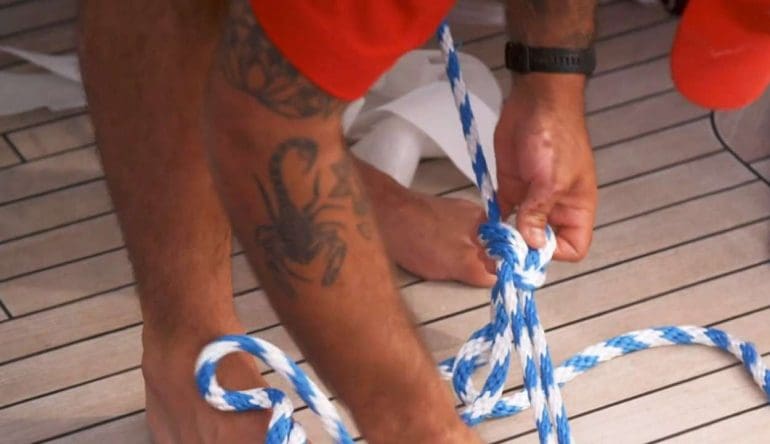 Deckhand Jason Gaskell blew a gasket after Provisional Bosun Storm Smith called him out for not tying a proper bowline knot in Below Deck Med season 7. He insisted he tied a perfect bowline knot and that Storm doesn’t know what he’s talking about. Below Deck fans and sailing armchair experts claim they know he tied the wrong knot, not the bowline on superyacht Home. 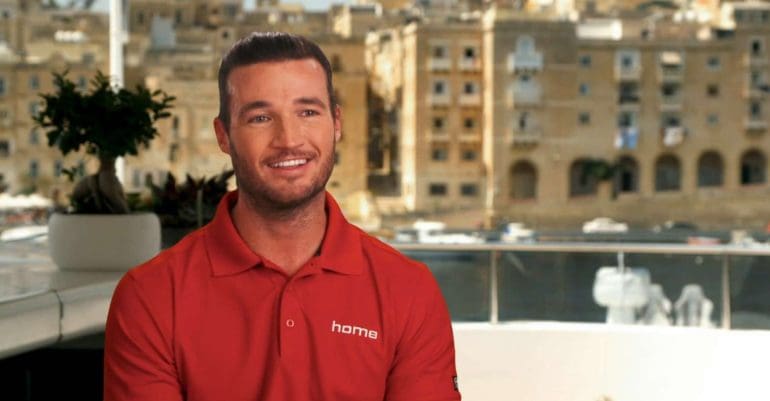 Below Deck Med fans were quick to drag Jason on episode 8 of the show for not just the supposedly failed bowline knot, though. He started off by trying to tell Storm how they should load the 500-pound waterslide onto the yacht. On top of that, he gave attitude to his fellow deckhands, ignored instructions when returning the water trampoline in the water, and disappeared for a 45-minute break. 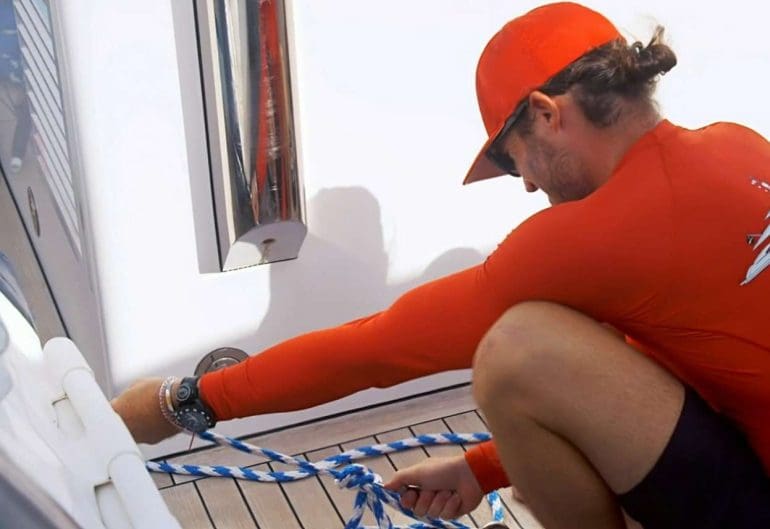 “I need slack, that’s what I’ve been trying to do for the past two minutes,” Jason said in snarky tone when Storm asked why he hadn’t untied his knot. “I need more slack, because that’s how a bowline knot works.”

Storm inspected the knot and said it must not be a bowline because even under tension the knot is supposed to easily untie.

“If I’m out here explaining knots to you I don’t know what else to do. You look like an idiot,” Jason doubled-down in an interview clip with show producers.

“If you put more pressure, it gets tighter,” Jason tired to tell Storm in the heated argument.

“If you want to do a bowline, you must do a proper bowline. It will release under pressure, that’s the whole point of the knot,” Storm calmly responded.

“F*** off!” Jason screamed at Storm after being politely told he tied the wrong knot.

When you’re the bosun. You can be a gunt. But you aren’t the Bosun. Are you?

A Below Deck Med season 7 fan on Twitter found the instructions of the bowline knot and pointed out how he didn’t put the “bunny through the loop”.

Here’s how you correctly tie a basic bowline knot.

However, there are many variations of the knot, so Jason tied a different type of bowline knot. He’s also used to working on sailboats, where the bowline knots are more complex. Jason, who has his Instagram set to private, posted after the episode showing how he tied a proper different variation of the bowline knot.

Storm likely wasn’t familiar with the bowline knot that Jason tied. It didn’t help that Jason had tone with his boss and escalated the situation, though.

The latest insubordination foreshadows Jason eventually quitting the show. It’s too bad he couldn’t show a bit of humility and got along with his deck mates though. He could’ve shown them how to tie a more complex bowline knot! 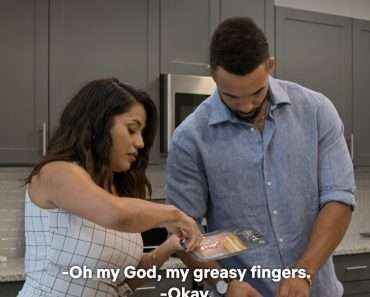 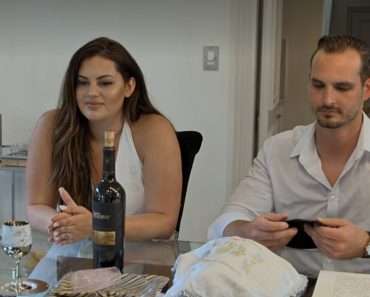