Colin MacRae returned home to New Zealand to a very warm welcome from family and friends after six years away to sea. The Below Deck Sailing Yacht season 3/YouTube star is enjoying spending time with his newborn nephew, brother, friends and family. They had a huge welcome home party for the Kiwi’s long-awaited return. 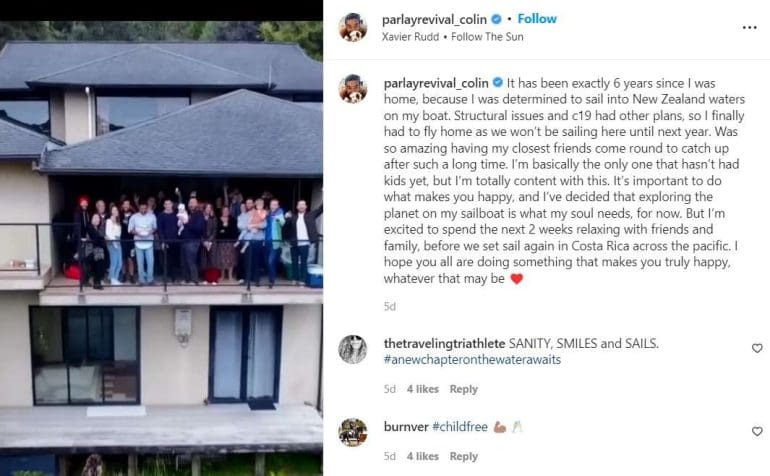 A lot has changed for the Below Deck Sailing Yacht chief engineer since he was last home in New Zealand. Colin’s become a reality TV star, fixing, sailing and racing his own Catamaran, and becoming a YouTube star on his channel Sailing Parlay Revival.

Colin put aside all the adventures, fame and fortune for a couple of weeks so he could see his newborn baby nephew, as well as catch up with family and friends. 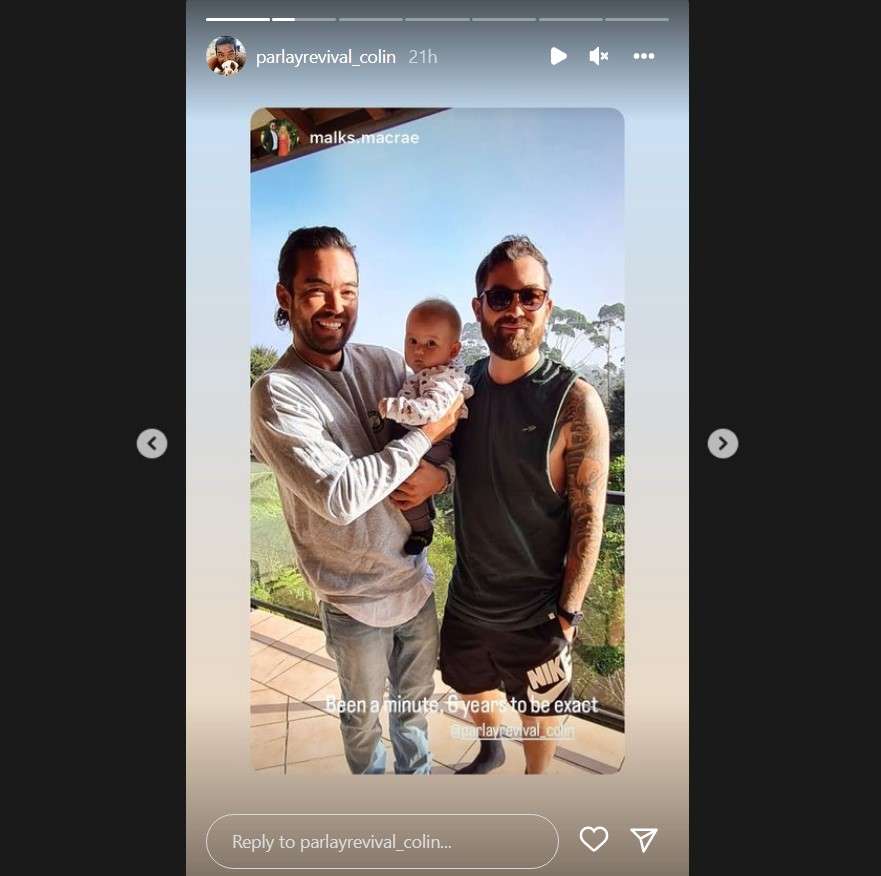 Colin initially planned to sail his refit Lagoon 450 Catamaran (worth $500,000 new!) but the boats structural challenges (he bought and fixed up a sailboat severely damaged by Hurricane Irma) and the pandemic prevented him from returning home before now. His boat, SV Parlay, also got struck by lightning!

Since returning home to much fanfare, Colin appeared on a New Zealand talk show to tell his incredible journey over the past several years.

After some much-needed time back home, Colin plans to return to his Catamaran in Costa Rica with his buddies and circumnavigate the world. So far they’ve sailed over 20,000 miles with her to over 25 countries.

Colin said that his friends have all had kids before him, including his younger bother now. However, it doesn’t bother him because he says he’s doing what he loves and that’s most important in life.

Colin and his girlfriend while filming Below Deck Sailing Yacht season 3 broke up. He told fans on the reunion episode, “We decided to go our separate ways.” Colin first let fans know he was dating Silvia Latini in a YouTube video on his channel back in January 2022. 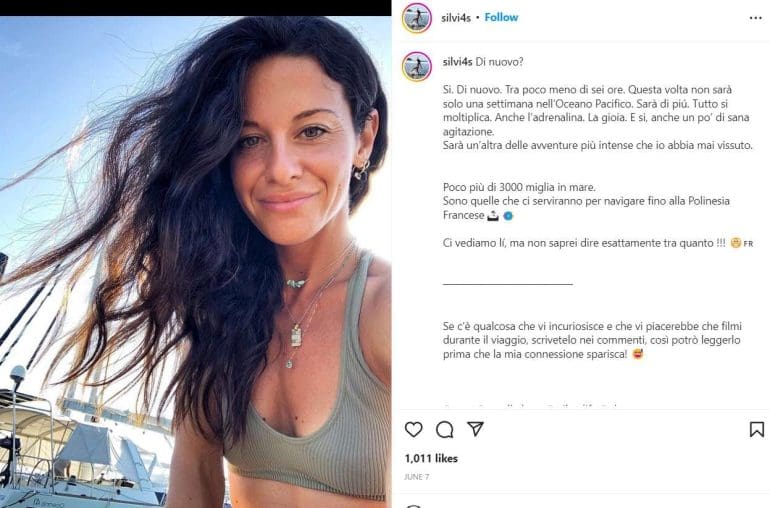 Below Deck Sailing Yacht fans are curious if they will get to see Colin single in BDSY season 4. He’s said on the show before that he needs to live “vicariously” through First Officer Gary King’s exploits with the women aboard Parsifal III. How would a single Colin act on the show and would he have any game?

On season 2, Colin had another girlfriend, journalist Martina Alvarez. 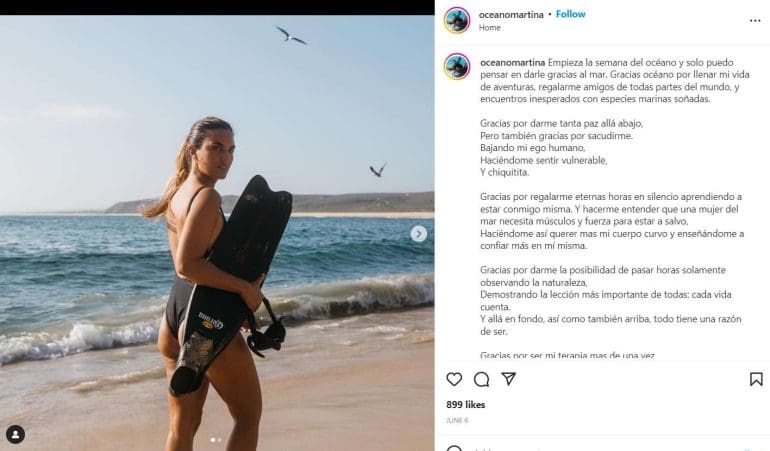 “So, a couple of months ago, [Martina] and I decided to go our separate ways. It was an extremely eventful year, with the boat breaking, getting struck by lightning, a pandemic, lost a dog, and me doing a reality TV show, and I will always have amazing memories of how she supported me and loved me throughout all of this,” Colin wrote at the time of that breakup. 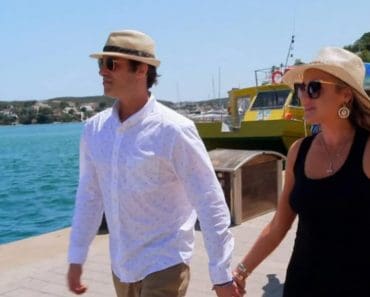