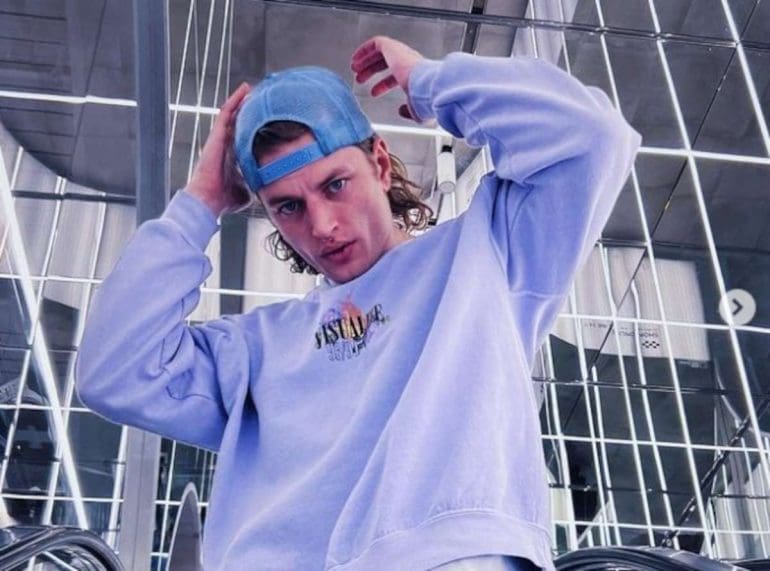 On Too Hot To Handle season 4, Nick Kici was by far the most chilled out and centered man of the cast. The Michigan native who describes himself as a little sunshine and a lot of rain expertly navigated some stormy conditions on the island. As we’ll see, that’s because he has a lot of experience in front of the camera. But his laid-back personality served him well in ultimately capturing the fiery heart of Jawahir Khalifa. Jawa was initially scared of Nick’s stabilizing presence. She took a quick turn in bed with former soldier Shawn Wells. However, she came back to Nick and shared a for-the-ages vulnerable moment with him. While we still don’t know if Nick and Jawa are together, we can find out quite a lot about Nick’s early life and what he’s up to.

To Hot To Handle: Nick Is An Accomplished World Traveler, Model, Actor and Musician

Nick’s poetic IG’s are the stuff of legend, but his destination stamps are just as impressive. Among them are Indonesia, Scotland, Hollywood, LA, Australia, and Thailand. Nick’s a big fan of Coachella Music Festival and frequently features old snaps with a short dyed blonde cut. He has replied in a few places that he’d like to go back to the blonde look soon. It’s in keeping with his Capricorn devilish streak that hides behind his calm exterior.

Like Jawahir, a lot of Nick’s pics are selections from his modelling career. He has been represented by DT Modelling Management and has been modelling professionally since age 19. We can see some of his work with DT here, on an older IG profile.  Now at age 28, he has become a fan of more natural and spontaneous pics. He has even applied his lyrical stylings to a song called “You Broke My Heart Again“,  which can be found on his YouTube. Nick has engaged with commenters, claiming that he’s planning a release on the 30th of December, entitled “Daydream”.

To date, Nick has appeared in two films. In the first, he played waiter Taylor in the 2020 remake of H.G. Wells’ The Invisible Man. His co-stars included The West Wing, Mad Men, and The Handmaid’s Tale star Elisabeth Moss, Black Adam’s Aldis Hodge, and singer Sam Smith.  The other is called Knotwtr, and it appears to be a promotional short for an eyewear company of the same name. Just so you know, KNOTWTR stands for (K)not (N)eglecting (O)ur (T)alents (W)illing (T)o Take (R)isks. The company’s CEO is model and entrepreneur Obi Nwankwo, who appears with Nick in one of his IG posts. Obi is known for his appearances in Justin Timberlake’s “Man of The Woods” video and the 2018 Chuck Berry movie. So, Nick has plenty of connections and knows how to use them.

Confirmation On Nick And Jawahir’s Relationship Status Is Coming Soon! We Hope

We’ve seen IG stories asking us to be patient. We’ve had tweets from Nick saying he’s exhausted with the hype. Jawa is also saying that there won’t be a reunion show this year??? What is even happening with this season? And what about those rumors that Nick and Jawa aren’t together since they didn’t spend Christmas together? Hopefully we can exit 2022 with a final answer!

UPDATE (12/29/22): Jawa confirmed that she and Nick split amicably a little less than six months after the show wrapped. They lived in London, vacationed in Bali, and Jawa met Nick’s parents in Michigan and went to a Detroit Lions game. However, they realized that they couldn’t live in the same place as Jawa did not want to live in the US. Nick also wanted to focus on music while Jawa was focused on modelling. You can hear Jawa tell it in her own words on this episode of the Will Jobvu podcast. 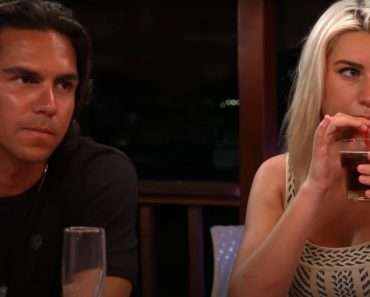 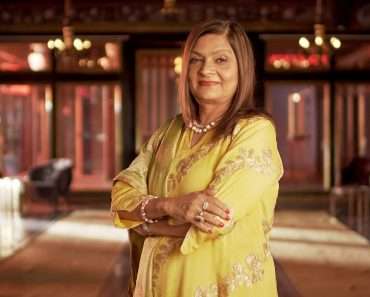 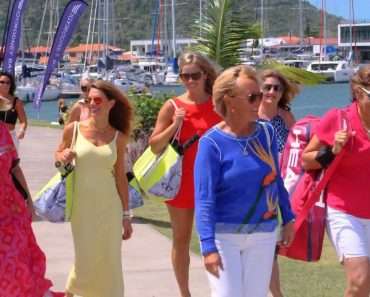 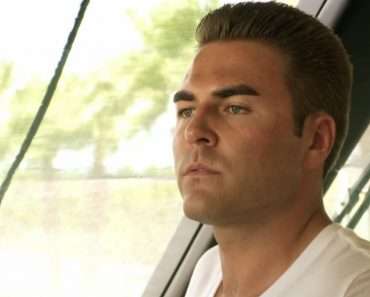 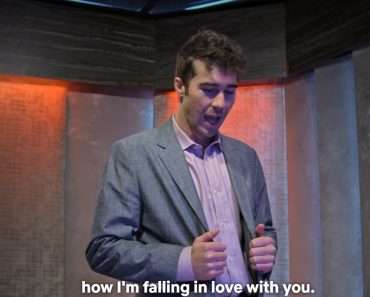